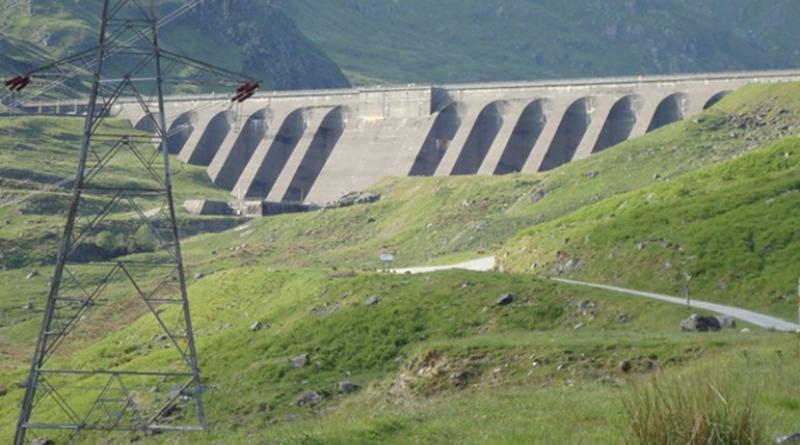 Wilson, speaking on the eve of the All-Energy 2019 trade fair in Glasgow, said the projects will create thousands of jobs.

“We are determined to do everything in our power to make sure Scottish firms are in the best position possible to benefit from this investment,” he said.

“Scotland is uniquely placed to benefit from renewable energy, but Scottish firms have mostly missed out on the potential,” he added.

Wilson will be speaking on 15 May at the conference putting the case for pumped storage hydro.

Former UK Energy Minister Brian Wilson said: “We were promised a second industrial revolution through renewable energy and none of that has happened because developers have been allowed to import virtually all of the hardware instead of investing in Scotland.

“Current pumped storage hydro proposals are on a scale which offer a real second chance for the Scottish manufacturing industry.

“Now is the time to identify where the capacity exists and to ensure that the progress of these projects through the consenting process is matched by assurances of using a domestic supply chain.”

ILI Group has over 2GW of pump-storage Hydro in the pipeline with the first 450MW at Red John in Inverness currently in planning.

Two more projects will be submitted in the coming months, it said.