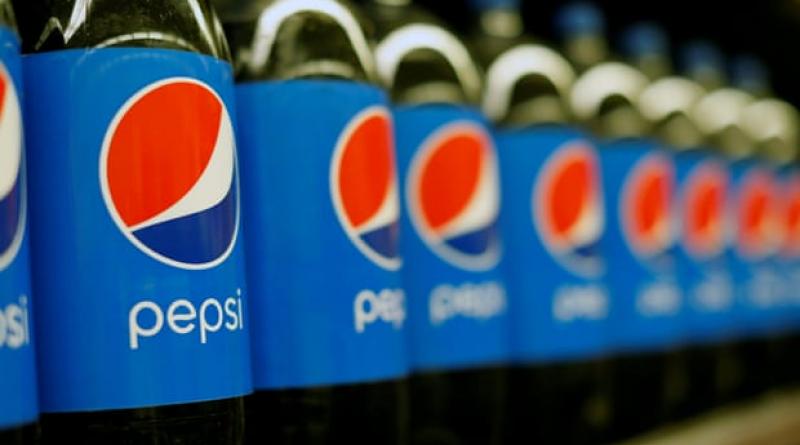 A mutant bacterial enzyme that breaks down plastic bottles for recycling in hours has been created by scientists.

The enzyme, originally discovered in a compost heap of leaves, reduced the bottles to chemical building blocks that were then used to make high-quality new bottles. Existing recycling technologies usually produce plastic only good enough for clothing and carpets.

The company behind the breakthrough, Carbios, said it was aiming for industrial-scale recycling within five years. It has partnered with major companies including Pepsi and L’Oréal to accelerate development. Independent experts called the new enzyme a major advance.

Billions of tonnes of plastic waste have polluted the planet, from the Arctic to the deepest ocean trench, and pose a particular risk to sea life. Campaigners say reducing the use of plastic is key, but the company said the strong, lightweight material was very useful and that true recycling was part of the solution.

The new enzyme was revealed in research published on Wednesday in the journal Nature. The work began with the screening of 100,000 micro-organisms for promising candidates, including the leaf compost bug, which was first discovered in 2012.

“It had been completely forgotten, but it turned out to be the best,” said Prof Alain Marty at the Université de Toulouse, France, the chief science officer at Carbios.

The scientists analysed the enzyme and introduced mutations to improve its ability to break down the PET plastic from which drinks bottles are made. They also made it stable at 72C, close to the perfect temperature for fast degradation.

The team used the optimised enzyme to break down a tonne of waste plastic bottles, which were 90% degraded within 10 hours. The scientists then used the material to create new food-grade plastic bottles.

Carbios has a deal with the biotechnology company Novozymes to produce the new enzyme at scale using fungi. It said the cost of the enzyme was just 4% of the cost of virgin plastic made from oil.

Waste bottles also have to be ground up and heated before the enzyme is added, so the recycled PET will be more expensive than virgin plastic. But Martin Stephan, the deputy chief executive at Carbios, said existing lower-quality recycled plastic sells at a premium due to a shortage of supply.

“We are the first company to bring this technology on the market,” said Stephan. “Our goal is to be up and running by 2024, 2025, at large industrial scale.”

He said a reduction in plastic use was one part of solving the waste problem. “But we all know that plastic brings a lot of value to society, in food, medical care, transportation. The problem is plastic waste.” Increasing the collection of plastic waste was key, Stephan said, with about half of all plastic ending up in the environment or in landfill.

Another team of scientists revealed in 2018 that they had accidentally created an enzyme that breaks down plastic drinks bottles. One of the team behind this advance, Prof John McGeehan, the director of the Centre for Enzyme Innovation at the University of Portsmouth, said Carbios was the leading company engineering enzymes to break down PET at large scale and that the new work was a major advance.

“It makes the possibility of true industrial-scale biological recycling of PET a possibility. This is a very large advance in terms of speed, efficiency and heat tolerance,” McGeehan said. “It represents a significant step forward for true circular recycling of PET and has the potential to reduce our reliance on oil, cut carbon emissions and energy use, and incentivise the collection and recycling of waste plastic.”

Scientists are also making progress in finding biological ways to break down other major types of plastic. In March, German researchers revealed a bug that feasts on toxic polyurethane, while earlier work has shown that wax moth larvae – usually bred as fish bait – can eat up polythene bags.