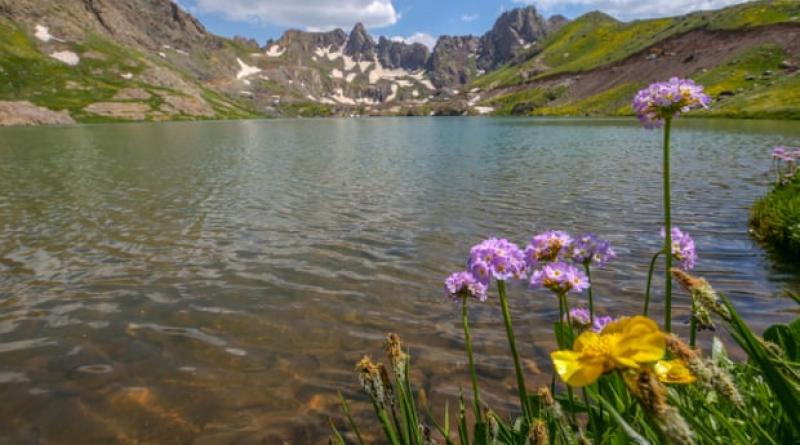 Glacial lakes have grown rapidly around the world in recent decades, according to satellite images that reveal the impact of increased meltwater draining off retreating glaciers.

Scientists analysed more than quarter of a million satellite images to assess how lakes formed by melting glaciers have been affected by global heating and other processes.

The images show the number of glacial lakes rose by 53% between 1990 and 2018, expanding the amount of the Earth the lakes cover by about 51%. According to the survey, 14,394 glacial lakes spread over nearly 9,000 square km of the planet’s surface.

Based on the figures, the researchers estimate the volume of the world’s glacial lakes grew by 48% over the same period and now hold 156.5 cubic km of water.

“Our findings show how quickly Earth surface systems are responding to climate change, and the global nature of this,” said Stephan Harrison, a professor of climate and environmental change at Exeter University. “More importantly, our results help to fill a gap in the science because, until now, it was not known how much water was held in the world’s glacial lakes.”

Glacial lakes are an important source of fresh water for many of the world’s poorest people, particularly in the mountains of Asia and parts of South America. But the lakes also present a growing threat from outburst floods that can tear down villages, wash away roads and destroy pipelines and other infrastructure.

The fastest-growing lakes are in Scandinavia, Iceland and Russia, which more than doubled in area over the study period. Because many of the lakes are relatively small, the rise in volume is not substantial on a global level.

Elsewhere, such as in Patagonia and Alaska, glacial lakes grew more slowly, at about 80%, but many of the lakes in these regions are vast, making the absolute increase in water volume huge.

According to the report, published in Nature Climate Change, three of the largest Patagonian lakes grew at a much slower rate, but still reached 3,582 square km in 2018, up 27 square km since 1990.

In other regions, the picture was more variable. In the north of Greenland, glacial lakes were growing rapidly, in line with global heating being more extreme in the Arctic. In south-west Greenland, some glacial lakes had shrunk, but often this was because they had already drained.

Though meltwater is crucial for many communities living in valleys beneath glaciers, sudden outbursts from glacial lakes can be devastating. Writing in the journal, the scientists highlight particular threats to hydroelectric power plants in the Himalayas; the Trans-Alaska pipeline, which traverses mountains hosting glacial lakes; major roadways such as the Karakoram highway between China and Pakistan, a corridor that carries billions of dollars of goods annually.

“As lakes get bigger there is more water in them to drain quickly and produce glacial lake outburst floods,” Harrison said. “These are a real hazard in many valleys connected to retreating glaciers in parts of the Himalayas and Andes, for example.

“Such glacial lake outburst floods, or GLOFs, have killed tens of thousands of people over the past century and destroyed valuable infrastructure such as hydroelectric power schemes. However, this is a complex issue. Some lakes become less vulnerable to GLOF triggers as they get bigger, but the more water that is available will tend to make the GLOF worse if one occurs.”