SA urged to speed up transition to money-saving renewable energy. 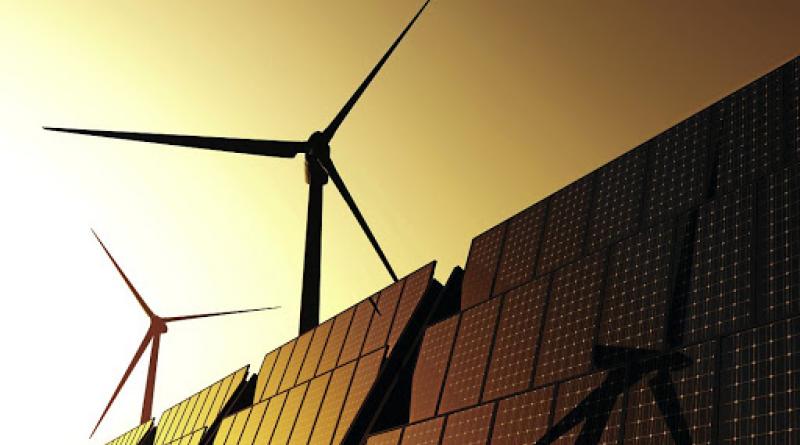 The transition to renewable energy could result in cheaper, cleaner and more reliable electricity supply for SA, according to a new study.

The study, which is part of the Southern Africa — Towards Inclusive Economic Development (SA-TIED) programme undertaken by the University of Cape Town’s Energy Research Centre (ERC), highlights that the future energy supply should come primarily from wind and solar.

It states that renewable energy plus flexible generation or storage provides the least-cost pathway for the electricity sector and that no new coal or nuclear power plants should feature in SA’s electricity future as their inclusion would require subsidies from consumers.

SA-TIED is a collaboration between local and international research institutes and the SA government. However, outcomes of studies are not policy positions of government.

The study comes as the government is scrambling to find solutions to the Eskom crisis. The power utility, which supplies virtually all of SA’s energy, has struggled with maintenance issues and design flaws at its new coal power stations, Medupi and Kusile. It had to resort to stage-four load-shedding in March as it could not meet demand.

Recent statistics compiled by the Council for Scientific and Industrial Research (CSIR) energy centre show that without renewables SA would have experienced higher stages of load-shedding more frequently in 2018.

The Integrated Resource Plan (IRP), the thegovernment’s long-term energy plan which is yet to come into force, envisages an overall reduction in coal-generated energy by 2030.

The UCT’s ERC Energy Research Centre study found there is no single or quick-fix solution to SA’s electricity woes, but rather that a vibrant energy mix should be adopted to not only save money for consumers, industry and the economy broadly, but also to meet the country’s carbon emissions target. Such a mix would include methods to store excess power on grid through utility-scale storage and off-grid, for example by generating hydrogen, ammonia and methane, and charging electric vehicles.

Furthermore, according to the study, a large-scale procurement programme for battery technology to provide storage capabilities for variable renewable energy should be pursued in SA.

“The ERC study is an alternative technical assessment of SA’south Africa’s future electricity system to inform debate on the draft IRP, Integrated Resource Plan (IRP2019) which was recently presented by the department of energy to the National Economic Development and Labour Council,” the study authorsof the study said. say.

“Such debates are critical given the rolling electricity blackouts facing the country. The need for clean energy solutions has also been reinforced by the devastating impact of cyclone Idai which struck parts of southern Africa. This tragedy once again highlights that any future economic and energy planning scenarios must account for climate change mitigation effort.”

Meanwhile, aAnother report by the London-based Climate Policy Initiative (CPI) released last week states that SA could lose as much as $124bn between now 2019 and 2035 if it delays the energy transition.

According to the authors of the report, a global low-carbon transition could reduce the demand and price for assets including carbon-intensive fossil fuels such as coal and oil. Infrastructure that supports higher carbon activities — including rail, power plants or ports built around fossil fuel industries — may have to be replaced or retired early.

“Companies, investors and workers could be hurt by lower prices and reduced demand for certain products. Governments may face reduced revenues, for example from lower tax receipts, while their expenditure increases for financial assistance to industries and workers in transition,” the authors of the report said.say.

Rapid global shift to renewable energies can save millions of lives.