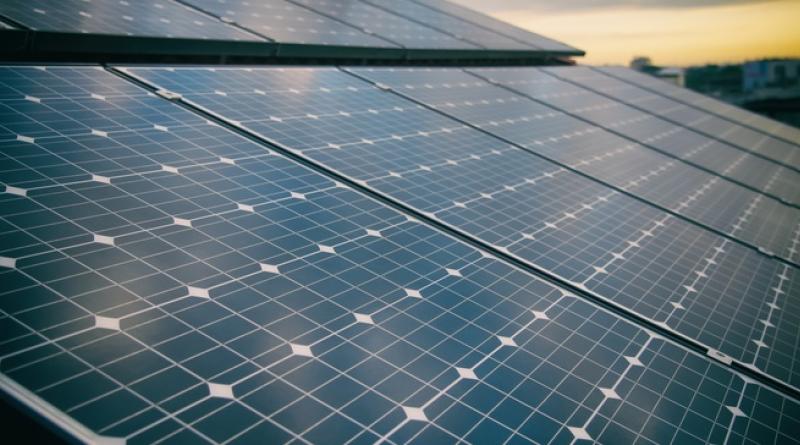 The report highlighted rural co-ops that have invested in a clean energy transition, to offer case studies and guidelines to financing a shift to renewable energy, battery storage and other load management technologies.

"Some are concerned that [rural electric cooperatives] could be the last domino to fall" regarding the power sector's clean energy transition, Katie Rock, a lead author on the report and consultant for the Iowa Environmental Council, told Utility Dive. "I don't think there's a silver bullet answer, but we're trying to put some numbers around the scope of the problem."

Some rural co-ops "may not have the cash, and if that’s because of their debt obligations, we should talk about that," Rock said.

The amount of federal obligations for rural cooperative loans on coal-burning generation is unclear as more recent documents requested by the NGOs were redacted, but loan guarantees could figure into the potential money that could be further invested in the clean energy transition of these communities.

"We used this figure [loan guarantees] for calculations because we would like these loans to be part of the conversation about what the government can do to help electric co-ops shift away from coal and other fossil fuels," Liz Veazey, report co-author and network director of We Own It, a nonprofit for cooperative member rights, told Utility Dive.

The groups received data from the U.S. Department of Agriculture's Rural Utility Service (RUS) on loans approved for generation and transmission co-ops for 2010 and 2017. Approximately one fifth of the loan guarantees would represent the money that the federal government would pay that is directly related to coal-related assets. By 2010, RUS approved nearly $3.4 billion in loans for about 53 generation and transmission (G&T) co-ops, with a total of $41.8 billion in loan guarantees, according to a Freedom of Information Act request filed by the report authors. The amount related to coal was undisclosed, but the researchers estimated one-fifth of the loan guarantees was directly related to coal investments. By 2017, only 47 co-ops had  but the total amount was redacted.

"In the wake of ongoing national conversations about regulating carbon dioxide from power plants, including the unsuccessful 2009 Waxman-Markey Bill and the Clean Power Plan proposed in 2014 & codified in 2015, some G&T co-ops could have decided that it was in their best interest to shift their borrowing to other banks, which would prevent reporting data from being publicly accessible through RUS," Veazey said.

The report estimates $8.4 billion of the 2010 amount of federal loan guarantees is directly tied with coal infrastructure. The specific amount that the federal government has to set aside in the event that co-ops default on their coal-related loans is unknown. The RUS did not comment on questions about electric co-op loans.

As investor-owned utilities such as Xcel Energy increase their commitments to renewable energy based on favorable economics, the new report says electric co-ops would also benefit from the declining cost of clean energy, but face financial obstacles.

​"Rural communities could better pursue a clean energy future if current debt on existing coal plant infrastructure could be eliminated in exchange for a requirement to invest in clean energy and energy efficiency," the report says.

The report highlights examples of co-ops that successfully made the transition to clean energy, such as Kit Carson Electric Cooperative in New Mexico, which bought their way out of their Tri-State Generation and Transmission Association contract in 2016, in an attempt to save at least $30 million over the next decade by transitioning to 100% solar generation.

Other Tri-State member cooperatives are also looking to buy themselves out of their contract or increase the association's cap on local renewable generation.

When asked about the study, the national association of rural co-ops responded that co-ops rely on a diverse fuel mix. "The electric cooperative transformation to cleaner energy sources is already underway as electric cooperatives respond to their local communities and plan to meet future energy needs," Stephen Bell, media and public relations director at the National Rural Electric Cooperative Association, told Utility Dive via email.

But drawing from the examples of Kit Carson and other co-ops that have been successfully transitioning to clean energy, the report outlines options that "offer a lot of flexibility," from a policy and regulatory standpoint, Smith said.

Solutions include requiring federal action from the RUS to take ownership of rural electric cooperative coal assets, similar to what the agency has already done for a limited amount of co-ops, in exchange for forgiving debt and allowing co-ops to invest in energy efficiency and renewable energy. The RUS could also offer refinancing for stranded coal assets, adjusting an existing program.

The report also suggests a bailout to absolve rural electric cooperatives of their federally held debt associated with coal generation, and a credit asset swap, to trade new lines of credit for the retirement of coal assets held by rural co-ops.

The report acknowledges that financial strategies like securitization, to raise low-cost debt for near-term financing needs, may not be directed at clean energy. But Smith said the research and data will serve as a tool to further inform political candidates.

"We will be engaging with some of the presidential candidates on this data...to address how climate change is impacting rural communities," he told Utility Dive.

Lessons on a ‘just transition’ from fossil fuels to renewable energy.

SA urged to speed up transition to money-saving renewable energy.