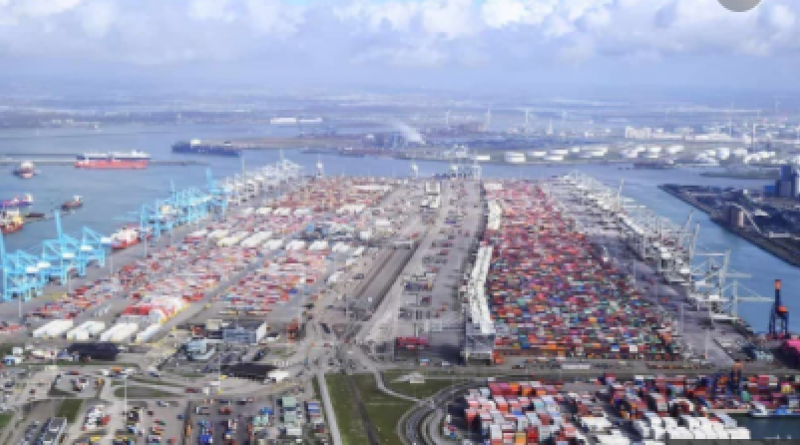 Hydrogen, produced without carbon emissions, will find use in many sectors of a future ‘hydrogen economy.’ Its high energy intensity can make it the basis of fuels that reduce carbon emissions in the ‘hard to abate’ transportation and industrial sectors. Its unmatched capacity to store energy long term and seasonally should make it an indispensable energy carrier in power systems reliant on intermittent sources of renewable energy.  The economies of scale to sustain markets for the lightest element are not in place. Yet a growing consensus among experts is that these will arise in clusters where heavy industry, transport and pipelines converge. Industrial ports will likely be places where the carbon-free hydrogen economy first comes together in a complete system.

A recent policy brief from the Atlantic Council Global Energy Center puts focus on existing clusters of hydrogen production in the US. It suggests the Port of Long Angeles, and the region along the Texas Gulf coast, as advantageous locales for the initial rise of low-carbon hydrogen.

Likewise, the International Renewable Energy Agency (IRENA) in a recent report ‘Green Hydrogen Cost Reduction, Scaling Up Electrolysers,’ asserts that industrial clusters will be key places for green hydrogen production to achieve the economies of scale required for broad deployment.

Among the leaders is the Port of Rotterdam in the Netherlands. Emboldened by the European Union’s new Hydrogen Strategy, the port is taking significant fist steps to becoming Europe’s ‘hydrogen hub’ and one of the most advanced centers of green hydrogen production in the world.

Hydrogen, sun, wind: Which ones can make the best contribution to Europe's energy transformation?

Blue Vs. Green Hydrogen: Which Will The Market Choose?