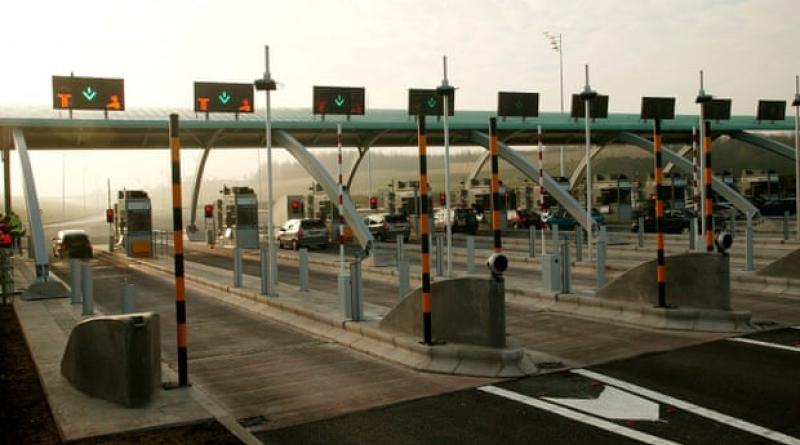 Rishi Sunak looking at how to recoup lost revenues after ban on new petrol and diesel cars potentially from 2030.

The government is exploring options for dealing with a £40bn black hole in the public finances, which would result from a proposed ban on the sale of new petrol and diesel cars within a decade.

Boris Johnson is expected to announce this week the cut-off date for the ban will be brought forward by five years to 2030, in a step designed to underscore the government’s commitment to a green economic recovery from the coronavirus pandemic.

However, the Treasury is understood to be concerned that a faster transition to net zero will require fundamental changes to the tax system to ensure it keeps pace with the economy of the future.

Taxes on motoring raise about £40bn a year for the exchequer from people buying cars and paying fuel duties, accounting for about 5% of total government revenue, according to the Institute for Fiscal Studies.

The chancellor, Rishi Sunak, is understood to be considering options for addressing this shortfall, with potential solutions including a new national system of road pricing – which would mean motorists paying directly to use Britain’s roads.

The gear change comes as the economic fallout from Covid plunges Britain into the biggest peacetime budget deficit on record, with the shortfall between spending and income from taxes on track to be more than £400bn this year.

Britain’s national debt – the sum total of every budget deficit – has risen above £2tn as a result, equivalent to more than 100% of GDP.

Sunak has said lasting damage to the public finances mean “hard choices” must be taken to balance the books, despite warnings from economists and the International Monetary Fund to take advantage of record low borrowing costs to avoid derailing the recovery with spending cuts or tax rises.

However, some of the hit to the public finances is linked to the exchequer’s reliance on taxing carbon-linked activities, which experts said would need to change regardless as the economy moves to a low-carbon future.

From the £40bn shortfall expected within 10 years, the IFS said most comes from fuel duty – with as much as £28bn paid last year by motorists filling up cars, vans and lorries at fuel stations. Almost £6bn comes from VAT on fuel, while another £6.5bn comes from vehicle excise duty.

But after a dramatic drop in road usage due to Covid-19, fuel duty receipts are expected to plunge by almost £5bn this year, according to the Office for Budget Responsibility, the government’s economics forecaster.

Traffic on Britain’s roads dropped by more than half during April and May as people stayed at home, while the number of trips being made has slipped again this autumn as new restrictions are imposed. More people working from home rather than the office in future may also lower receipts, the OBR said.

Car sales plunged by 97% in May to the lowest levels since 1946. The drop highlighted the hit higher sales of electric cars would deliver to the public purse, as they are exempt from VED to encourage adoption.

The foretaste of the blow to the exchequer came after a decade of fuel duty freezes by the Conservatives, at a cost of more than £110bn to taxpayers, but with a saving for car drivers of about £1,200 each.

The freeze has however meant that the UK’s CO2 emissions are as much as 5% higher than they would have been, according to Carbon Brief, in a reflection of how tax and spending policy can hinder the transition to a low-carbon economy.

However, Sunak could look at other ways to raise taxes to repair the public finances – particularly as spending on UK roads is funded by general taxation, rather than levies such as fuel duty and VED.

There are also concerns that policies such as road pricing could hit communities in parts of the country with inadequate public transport, as well as lower-income households reliant on their cars.

The rate of capital gains tax – levied on profits from asset sales – could be increased after a major review ordered by the chancellor said it could raise £14bn for the exchequer. The Resolution Foundation has also called for £40bn to be raised through a range of measures, including using wealth taxes, a windfall tax on pandemic profits, and a new health and social care levy on incomes.