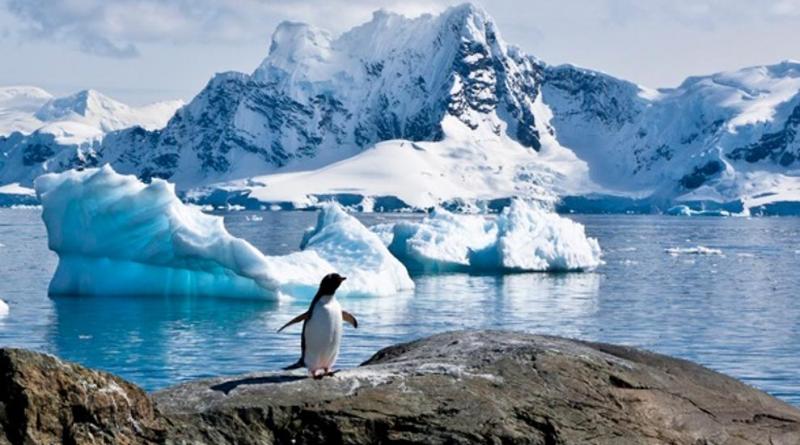 Researchers at the Australian Antarctic Program reported the first recorded heatwave event at the Casey research station in East Antarctica. The event, which took place during the 2019-2020 summer, is likely to have impacted biological systems across the continent and accelerated ice melt.

Land-based meteorological stations in Antarctica have measured temperatures as low as −89.2 °C (−128.6 °F) in the past. Satellites identified even lower temperatures, of -93.2 °C (−135.8 °F). Australian Antarctic Division applied Antarctic ecologist, Dr. Dana Bergstrom, and a group of researchers said that in the past a large part of East Antarctica had been spared from climate warming due to ozone depletion, which cools surface temperature and creates strong winds.

But these record-breaking temperatures seem long gone. The warmer temperatures reported on by the station can be linked to higher than average temperatures across different parts of Antarctica and to other meteorological patterns during the spring and summer of 2019 in the Southern Hemisphere, all influenced by the early breakup of the ozone hole in 2019.

“The upper levels of the atmosphere at the edge of Antarctica were strongly disturbed in the spring of 2019, and effects of this likely further influenced the lower atmosphere over Antarctica during the summer,” Dr Andrew Klekociuk said in a statement, adding there are now international controls working to close the ozone hole.

The researchers believe that the warm summer reported in Antarctica will likely lead to long-term disruption to local populations, communities, and the broader ecosystem. This disruption could be both positive and negative.

“Most life exists in small ice-free oases in Antarctica, and largely depends on melting snow and ice for their water supply,” Dr Bergstrom said in a statement. “Meltwater flooding can provide additional water to these desert ecosystems, leading to increased growth and reproduction of mosses, lichens, microbes, and invertebrates.”

Nevertheless, according to Bergstrom, excessive flooding can displace plants and alter the composition of invertebrates and microbial mats. “If the ice melts completely, early in the season, then ecosystems will suffer drought for the rest of the season,” she added.

The study was published in Global Change Biology.