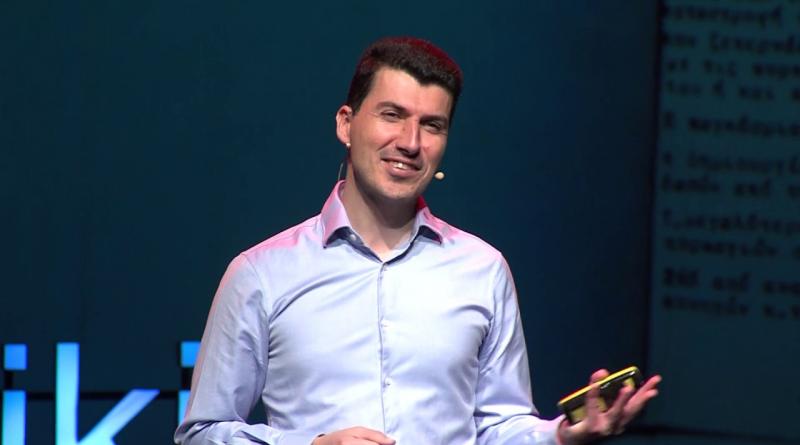 How would you channel your creativity into doing something good for the planet? In this entertaining talk, renewable energy engineer Marios Papalexandrou is sharing his passion for his work. This passion was transformed into a card game that teaches players the "secret ingredients" of renewable energy projects. And it all started with an idea that just wouldn't go away.

He was fascinated by solar energy during his Bachelor studies, but it was wind energy that defined his career. He has been working as a renewable engineer for the development and construction of offshore wind farms in the North Sea and around the world since 2007.

These projects can cover the energy needs of almost 4 million EU citizens on an annual basis. Marios is the CEO of Aeolus wind consultancy and creator of the game Age of Renewables. This is an educational card game that was successfully backed at a Kickstarter fundraising campaign last year. He has been a guest lecturer at Kingston University, London and at IST University, Lisbon since 2018. This talk was given at a TEDx event using the TED conference format but independently organized by a local community.

Are we underestimating the benefits of investing in renewable energy?