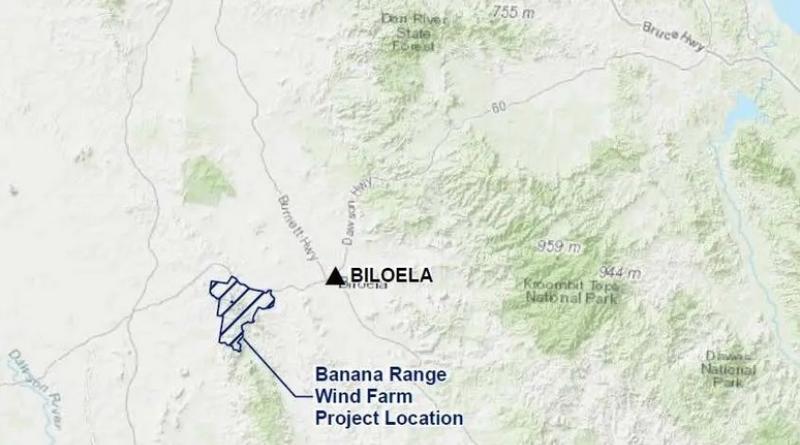 Queensland state owned utility CS Energy has signed an agreement that will seal the go-ahead of the first wind farm to be built in Australia by the renewables offshoot of French nuclear energy giant EdF.

The deal is still at the MoU stage, but it appears that CS Energy is looking to buy both an equity stake and secure an off take agreement in the 230MW Banana Range wind farm, around 120kms from the central Queensland city of Gladstone.

EdF Renewables unveiled the Banana Range project just over a year ago, the first of a series of wind and solar investments it intends to make in Australia, and part of a global push to build 60GW of wind and solar capacity around the world by 2030.

The agreement with CS Energy encompasses only the wind farm, which is now sized at a lower capacity than the previously announced 280MW, and EdF says it is still looking to a 100MW big battery, for which it already has planning approval.

The wind farm will be built near Biloela, near the Callide coal fired power station that blew up one of its turbines last year, and adjacent to major transmission lines.