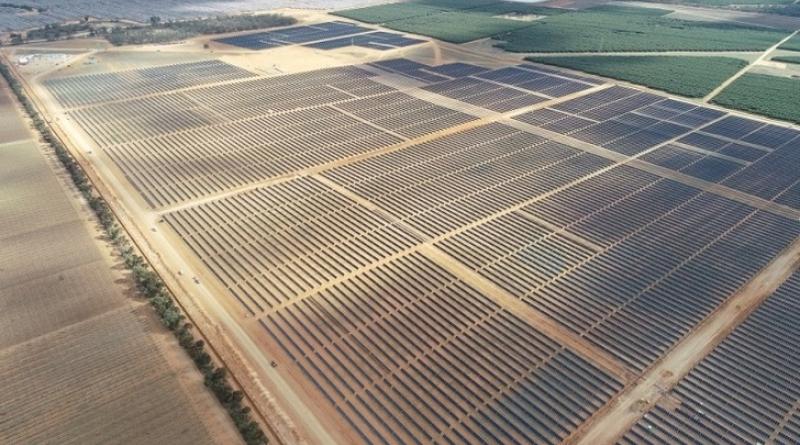 New Government figures indicate that large-scale solar will be lowest cost deploy and maintain over the next two decades.

For projects commissioning in 2025, large-scale solar PV is expected to come in at below half the cost of combined-cycle gas turbines (CCGT), and cheaper still in 2030, 2035 and 2040, where costs could fall as low as £28/MWh.

STA Chief Executive Chris Hewett said: “The industry has known for a long time that large-scale solar is one of the cheapest power technologies available today, and we are pleased that this has now been officially recognised.”

“Now it is time for the Government to set an ambitious target for the deployment of solar PV in the UK, as it has done with offshore wind. Our favoured goal, 40GW by 2030, aligns with recommendations made by the Committee on Climate Change and the National Infrastructure Commission, and is achievable with moderate policy support.” (hcn)

BNEF: Onshore wind and solar cheapest new power option for most of planet.

World’s Largest Solar Project Will Also Be Its Cheapest.