Premier: Greece could shutter coal-fired plants as early as 2025 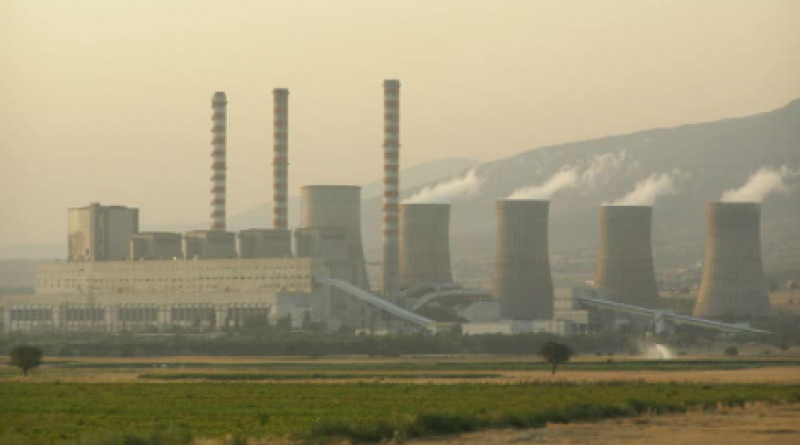 Greece is moving faster than expected to phase out coal-fired power plants, as the government of Kyriakos Mitsotakis steps up efforts to tackle the effects of the global climate crisis.

“We said we would do it by 2028,” Mitsotakis said in an interview with Bloomberg TV on Thursday, referring to his government’s target for shuttering the plants. “I think it will be possible to do it by 2025.”

Mitsotakis called on European allies to speed up their efforts to address climate change after record-high temperatures during the summer sparked a series of blazes in the country, scorching forests, farmland and populated areas.

Now, the continent is also facing soaring energy prices, with the specter of unmanageable utility bills for households and businesses.

“We have made a commitment to support electricity users in Greece,” the premier said. “We are doing it by providing state funding but also encouraging electricity producers to absorb part of the cost increase.” The premier pledged that, as a result, Greeks “will not see significant increases in electricity bills in the next three to six months.”