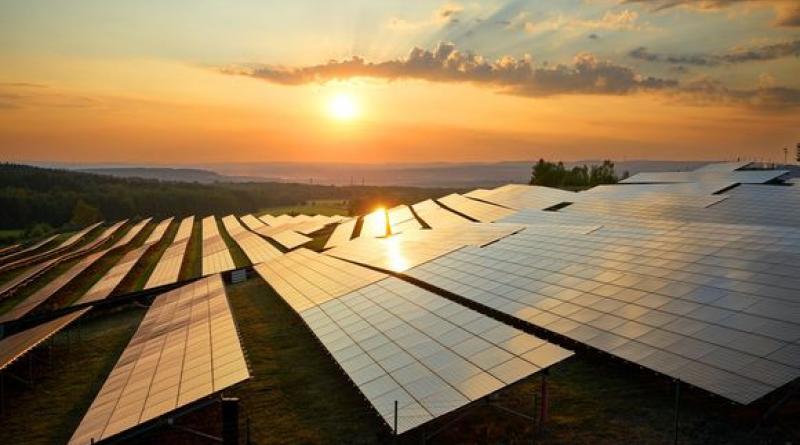 Bids to build utility-scale solar projects in the country have come in as low as €20/MWh, which would deliver some of the lowest priced power in the world to date

Record low bids for solar PV contracts in Portugal have been posted at around €20 per megawatt hour during current auctions to build out 1.4GW of new solar capacity, putting the country on course to achieve one of the lowest solar power prices ever recorded, according to reports.

The auction, which started on Thursday and is set to end today, has so far seen 64 companies express interest in developing solar volumes totalling around nine times more than the 1.4GW on offer from the Portuguese government, according to Argus Media.

It is the largest auction in terms of capacity held in the country in the past decade, and once the 1.4GW of new solar PV becomes operational it is expected to almost double Portugal's current solar capacity.

Companies including EDF, Iberdrola, and Finerge were set to bid for 15-year fixed tariffs with a starting maximum price of €45/MWh, but by the second day of the auction on Friday bids from some firms had already come in at around €20/MWh - or 2 cents per kilowatt hour - Portuguese newspaper Expresso reported.

If bids at these prices or lower are officially confirmed after the auction ends, they would set a record utility solar price for Portugal and indeed the rest of Europe, although it may not quite beat solar prices achieved in Brazil recently.

Last month a renewables auction in Brazil awarded solar contracts for an average of below $0.0165/kWh, which some at the time hailed as a world record for breaking below the 2 (US) cents mark, with the 3c/kWh barrier having only been breached for the first time in 2017 in the Middle East.

However, others disputed the record, arguing the low price may only cover around a third of the energy produced by the solar facilities, rather than for the entire project, with the remaining proportion of energy produced potentially sold at a slightly higher merchant price.

The latest news follows recent research by the International Renewable Energy Agency that estimated solar and onshore wind are already the cheapest sources of energy available in many parts of the world, with both sectors widely expected to deliver further cost reductions in the coming years.