Policymakers need to show “political will” in pursuit of energy transition: IRENA 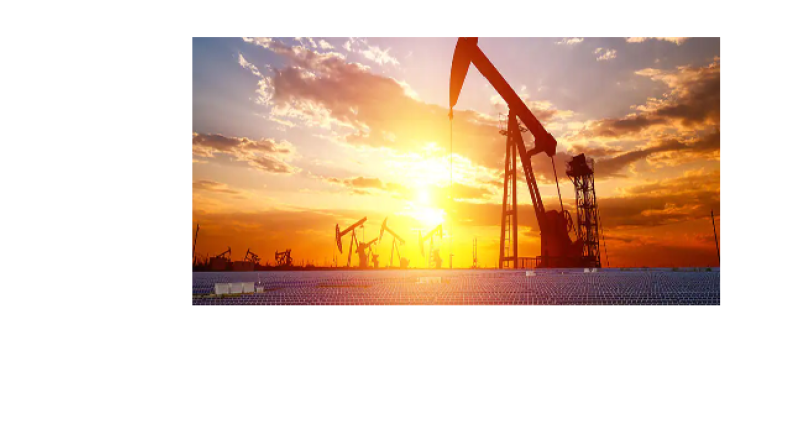 The International Renewable Energy Agency (IRENA) has called on policymakers to display political will in pushing ahead with decarbonization measures, despite mounting concerns over inflation and potential energy shortages.

With recent spikes in oil and natural gas prices amid the Russia-Ukraine war, many governments across the globe are shifting their policy focus to energy security in recent weeks.

In its annual Energy Transitions Outlook published in March, the 167-member intergovernmental organization suggested that world's leaders can only solve the current energy crisis by accelerating a low-carbon transition for the global economy.

"Governments are facing multiple challenges of energy security, economic recovery and the affordability of energy bills for households and businesses. Many answers lie in the accelerated transition," La Camera said.

"Investing in new fossil fuel infrastructure will only lock-in uneconomic practices, perpetuate existing risks and increase the threats of climate change," he added.

To keep the 1.5-degree goal alive, IRENA estimates the world's annual CO2 emissions need to fall by 36.9 billion metric tons (mt) per annum between now and 2050.

Of the reduction, 25% could come from renewable energy, 25% from energy efficiency, 20% from electrification, 14% from renewables-based CO2 removals, 10% from hydrogen use, and 6% from fossil fuels-based carbon capture and storage (CCS), according to the IRENA report.

The Abu Dhabi-based agency estimates that cumulative energy transition investments would need to exceed $115 trillion by midcentury, including annual spending of $5.7 trillion per year between now and 2030.

"Achieving the 2050 target depends on sufficient action by 2030. Radical action is needed to change the current trajectory. This will require political will and well-targeted policy packages," La Camera said in a press briefing 30 March.

With policies like international collaboration and carbon pricing, IRENA estimates policymakers can create 85 million jobs worldwide in renewables and other transition-related industries by 2030, more than offsetting losses of 12 million jobs in fossil fuel industries.

La Camera said there will be "more social-economic benefits, more GDP, more jobs" for governments to pursue the energy transition.

Specific policies and measures such as renewable targets, tax incentives, and pricing mechanisms are needed to increase the deployment of renewables, the outlook report said.

IRENA believes solar photovoltaic, onshore and offshore wind power projects will make up most of the expansion as their levelized costs of electricity have been falling over the past decade.

"Policymakers should identify priorities for electrification with a focus on hard-to-abate sectors and devise strategies for its deployment," La Camera said.

IRENA believes blue hydrogen—produced from gas with CCS—will be more exposed to geopolitical conflicts like the ones seen in the currently fossil fuels-dominated global economy. "Policymakers should identify priorities for indirect electrification using green hydrogen with a focus on hard-to-abate sectors and devise strategies for its deployment," La Camera said.

IRENA is joining a growing chorus of multinational organizations warning that countries are pursuing policies that will push up demand for fossil fuels when dealing with disruptions to energy supplies from Russia, one of the world's largest producers of fossil fuels.

"We are really close to the vanishing of the 1.5-degree goal …if we don't act in changing dramatically the way we produce and use energy," La Camera said.

In the Sixth Assessment Report released in February, the Intergovernmental Panel on Climate Change renewed its call for the world to accelerate decarbonization as climate breakdown is accelerating.

"Short-term measures might create long-term fossil fuel dependence … Countries could become so consumed by the immediate fossil fuel supply gap that they neglect or [renegade on] policies to cut fossil fuel use," UN Secretary General António Guterres said in a recent web forum.

"Addiction to fossil fuels is mutually assured destruction, as current events made all too clear our continued reliance on fossil fuels puts the global economy and the energy security at the mercy of geopolitical shocks and crisis." 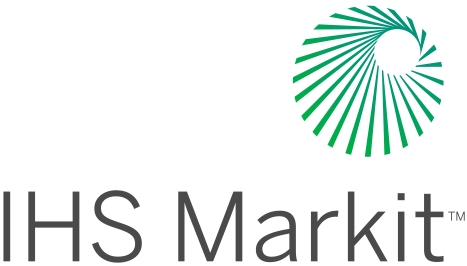 The Geopolitics of Climate Change.

HAEE Seminar: The Geopolitics of Energy in SE Europe.