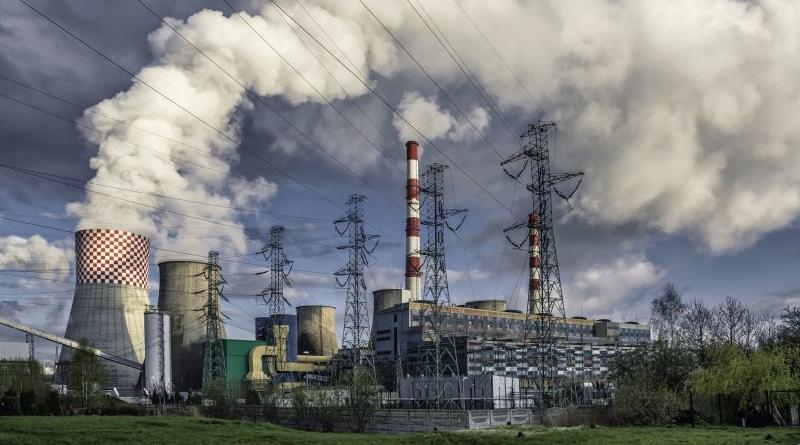 Environmental activists are raising the pressure on Poland and other EU member states to clarify their coal phase-out plans, saying countries receiving EU energy transition funds cannot “have their cake and eat it”.

An analysis of the 28 draft National Energy and Climate Plans (NECPs) submitted by EU member states to the European Commission reveals some countries have no intention to eradicate coal.

Eleven EU countries have either no plans to quit coal or are planning only a very limited decrease in their installed capacity by 2030, according to the analysis by Climate Action Europe and Sandbag.

Only eight EU countries have clear plans to eliminate coal from their electricity mix while two have pledged to do it but without giving an explicit date, the two NGOs found.

This is insufficient to reach the objectives of the Paris Agreement, which says coal needs to be phased out as quickly as possible across the world in order to keep global warming below 2°C. For wealthy regions like Europe, this means eliminating coal from the energy mix by 2030 at the latest.

“Our analysis shows that the EU is currently set to miss this goal by a wide margin,” said CAN Europe and Sandbag, the two environmental groups which co-authored the study.

On current plans, the vast majority of the EU’s remaining coal power capacity in 2030 will be located in just 6 member states: Poland, Germany, Czechia, Bulgaria, Romania and Greece.

For environmental groups, this is simply unacceptable. “Many of the member states with no plans to move away from coal are already benefiting from various EU energy transition support schemes and are asking for increased funding,” said the authors of the report.

Poland has been the most vocal country asking for EU funds, saying that reaching climate objectives is all about funding to manage the social aspects of the energy transition.

In addition to billions in EU regional funds, coal-reliant countries in Europe will together be eligible to receive around €26 billion from the EU carbon market’s Modernisation Fund, which runs from 2021 to 2030.

“Coal-reliant member states want to have their cake and eat it with just transition funding,” said Charles Moore from Sandbag, one of the co-authors of the report. “The European Commission can only continue to support these member states if they come up with realistic plans for moving away from coal,” he insisted.

Joanna Flisowska, the coal policy coordinator at CAN Europe, said “the European Commission needs to hold governments to account on the quality of their NECPs”.

Citizens In Countries Where China Is Making Big Investments In Coal Prefer Renewables.