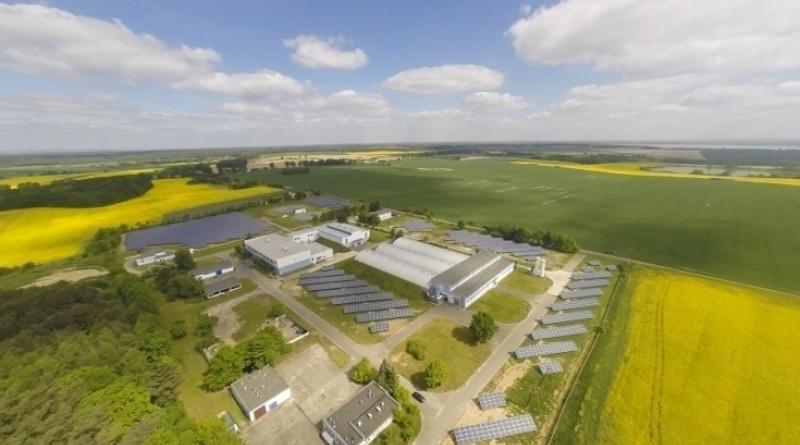 For a long time photovoltaics played a negligible role in the Polish power mix. But triggered by auctions for small ground-mounted PV and a generous self-consumption model, PV capacity increased from around 0.5 GW in 2018 to 1.3 GW by the end of 2019. Although, large-scale PV could participate in the 2018 and 2019 auctions, onshore wind projects dominated the field. Only around 60 MW of large-scale PV projects were successful in last year’s auction.

A third of new PV-projects larger than 15 MW

Against this backdrop, a significant pipeline of large-scale PV projects in building up in Poland. By the end of April, almost two GW of new projects filed a grid connection request or received it already. About a third of those projects have an installed capacity of more than 15 MW each.

Warsaw-based Solivan Pontes and Berlin based consultancy Enervis conducted a study for the upcoming tender round and advise their clients on possible market entries and bidding strategies. They see an increasing interest by investors and project developers for large-scale PV in Poland. Additionally, low power prices due to the Covid19 crisis reinforce the interest in renewable tenders all over Europe.

Christian Schnell, Partner with Solivan Pontes law firm: “We see strong interest of international investors to enter into large-scale PV development portfolios to be prepared for the coming auctions. As the Polish Ministry of Climate intends to prolong the auction support system until 2024 also the midterm perspective drives investments.”

Tim Steinert, Senior Consultant at Enervis comments: “Based on our analysis of the project pipeline, we expect the auction’s cut-off price to be determined by a strong competition between onshore wind and cost efficient large-scale PV projects.“ (HCN)

2020 RES target: what if Poland does not reach it?