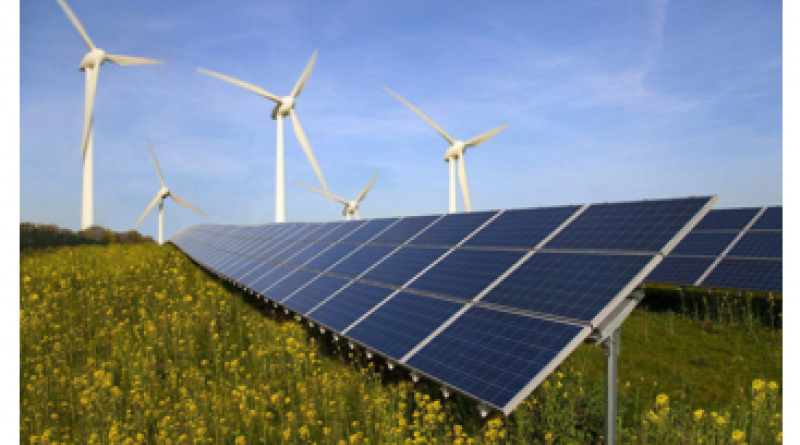 Poland generates most of its electricity from coal, and the ruling Law and Justice (PiS) party won 2015 general election partly on promises to sustain the coal industry.

Poland generates most of its electricity from coal, and the ruling Law and Justice (PiS) party won 2015 general election partly on promises to sustain the coal industry.

But since then, under pressure from a society that's become more aware of the effect burning coal has on air quality, the government has signalled it might need to embracerenewable energy sources.

The government began offering this year subsidies for power prosumers -- individuals, households or small firms that produce power for their own use and sell the excess to others.

In July the energy ministry announced a 1 billion-zloty ($256.90 million) subsidy program to help households install solar panels, hoping to increase the number of prosumers by 200,000 from 51,000 in 2018.

"This is a significant help as this is 1 billion zlotys subsidy for renewable energy ... will provide us with capacity similar to one power plant, around 1 gigawatt," Tchorzewski told a press conference.

"For me, this is extremely important as we are coming closer to the point where we would have a chance to meet the European Commission targets," the minister said.

Poland is obliged to meet an EU target of 15% of energy from renewables in gross final energy consumption, with sub-targets including renewable electricity, green heat and transport, by 2020.

The energy minister also said Poland can now move on with investment in renewable, after the EU approved Warsaw's power capacity scheme, in which energy groups are paid for their readiness to provide back-up power generated from coal.

"This is the basis for us to start developing renewable sources and we try to do it in a dynamic way," Tchorzewski also said.

PiS has argued that Poland needs coal-fuelled power plants because renewable sources, including wind and solar, are not stable and predictable.

Poland plans to build up to 10 GW capacity in offshore wind farms by 2040. The country had 8.7 GW power capacity installed in renewable sources, mostly wind, as of March, data by the energy market regulator show. ($1 = 3.8926 zlotys)