Paris airports to be powered by solar systems. 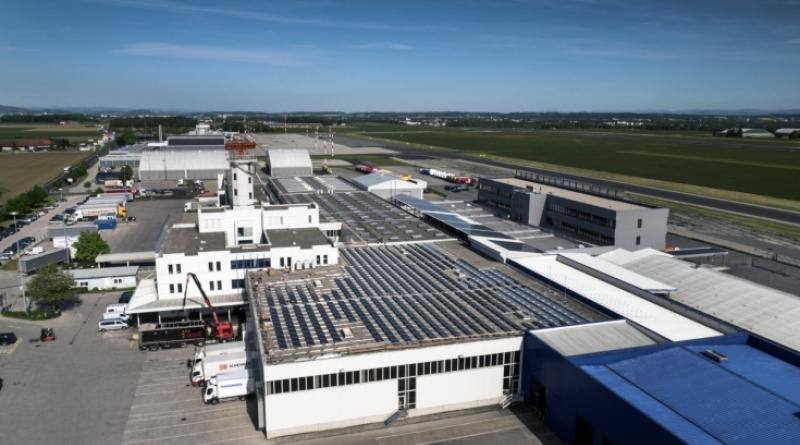 Starting next year, the airports in Paris will be partially powered by solar energy. Urbasolar is building three solar parks for this purpose. Further plants - integrated into car park roofs and on the roof of a new terminal - are to be added in the coming years.

In the Departments of Gard, Var and Charente, the project developer Urbasolar will build one large solar park each. The plants are scheduled to go into operation in the coming year. In order to finance the generators, the electricity supplier Gazel Energie will purchase the solar power and sell it to the airport company Aéroports de Paris (ADP). ADP thus supplies the three Paris airports Charles-de-Gaulle, Orly and Le Bourget on the balance sheet. The three companies involved have concluded a 21-year electricity supply contract to this effect.

The three solar power plants will go into operation next year. They will then supply a total of 47 gigawatt hours of electricity per year and thus cover around ten per cent of the electricity demand of the airports in Paris. After all, an airport consumes an enormous amount of energy. The electricity generated by the three solar parks is sufficient to supply about half of the energy needed for airport lighting.

But this is only the beginning: "The next step will be to renewably generate some of our consumption ourselves, as we are already doing for our heating needs," explains Edward Arkwright, Chairman of ADP. "We are already preparing to integrate photovoltaic systems into new infrastructure projects such as car parks and buildings as well as into our new Terminal 4." (su/mfo)

Greening the planet and slouching towards Paris?