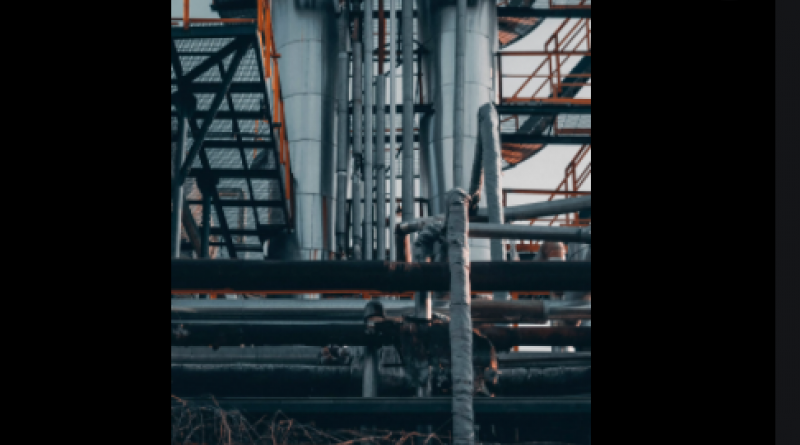 Investment in carbon capture technology will hinder Canada’s transition away from fossil fuels and exacerbate the effects of climate change, says a new letter co-signed by hundreds of organizations.

Over 500 environmental groups and other organizations from Canada and the U.S. put the piece together, which ran as a full-page ad in the Washington Post and Ottawa’s Hill Times. It expresses their concern with government investment in carbon capture and the green guise associated with it.

Carbon capture, which stores emissions from coal and gas production as well as plastics manufacturing, transports CO2 to other locations, where it’s either stored underground or used for “industrial processes,” according to the Center for International Environmental Law (CIEL), one of the signatories on the letter.

Some experts have said the technology is better than nothing, but many share the same concerns as environmental groups. Proponents of carbon capture and storage argue it is crucial for helping heavy industry decarbonize, but critics say most carbon capture actually helps the fossil fuel industry by prolonging the use of oil and gas.

In Budget 2021, the federal government outlined a new tax credit for carbon capture-based projects, which will be available come 2022. The budget outlined a total of $319 million to be spent over seven years on “research, development, and demonstrations” of carbon-capture technology.