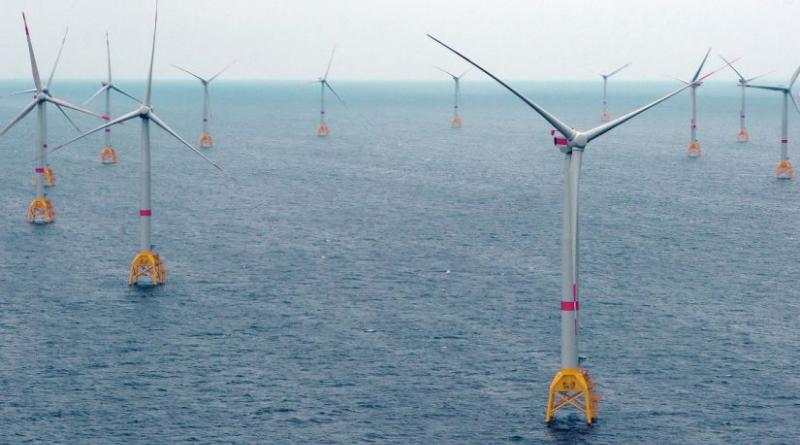 The world’s biggest developer of offshore wind farms is weighing nearly $13 billion worth of projects in Taiwan, saying that so far the coronavirus outbreak hasn’t shifted its optimism about the region.

The potential investments by Orsted A/S would include the Greater Changhua 3 wind farm, which it plans to bid for in the next round of auctions if the conditions are “manageable,” Matthias Bausenwein, the president for Asia Pacific of the Danish utility, said in a phone interview. The auction is due to take place at the end of this year, and the company will wait to see the framework and rules for the contest before deciding whether to participate.

Orsted has already built and commissioned Formosa 1, the first commercial-scale offshore wind farm in Taiwan, with joint venture partners. It’s also building the Greater Changhua 1 & 2a wind farms, which are estimated to be completed in 2021 or 2022. Another plan is to build the Greater Changhua 2b & 4 wind farms in 2025.

Total capital expenditure for all four projects with a capacity of 2.4 gigawatts are estimated to be up to NT$380 billion ($12.5 billion).

Orsted said on Wednesday it’s sticking to its 2020 guidance despite the coronavirus and that its liquidity position is strong.

In addition to Taiwan, Japan is the next big step for Orsted in the Asia-Pacific region. The company recently formed a joint venture with Tokyo Electric Power Co. to prepare a bid for an auction at end-2020. Japan and Taiwan both are mountainous and rely heavily on fossil fuels imports, with highly populated coastal areas which makes offshore wind an ideal renewable energy source.