Only one in 10 utility firms prioritise renewable electricity – global study. 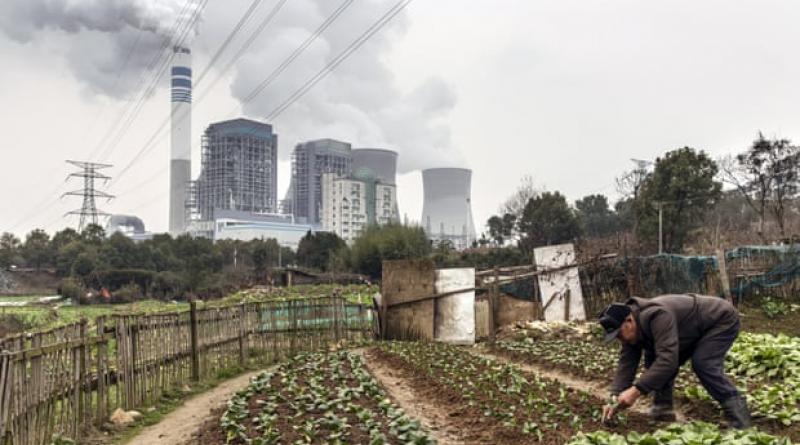 Only one in 10 of the world’s electric utility companies are prioritising investment in clean renewable energy over growing their capacity of fossil fuel power plants, according to research from the University of Oxford.

The study of more than 3,000 utilities found most remain heavily invested in fossil fuels despite international efforts to reduce greenhouse gas emissions, and some are actively expanding their portfolio of polluting power plants.

The majority of the utility companies, many of which are state owned, have made little change to their generation portfolio in recent years.

Only 10% of the companies in the study, published in the research journal Nature Energy, are expanding their renewable energy capacity at a faster rate than their gas- or coal-fired capacity.

Of the companies prioritising renewable energy growth, 60% have not stopped concurrently expanding their fossil fuel portfolio and only 15% of these companies are actively reducing their gas and coal capacity.

Galina Alova, the author of the report, said the research highlighted “a worrying gap between what is needed” to tackle the climate crisis and “what actions are being taken by the utility sector”.

The report found 10% of utilities were favouring growth in gas-fired power plants. This cluster is dominated by US utilities, eager to take advantage of the country’s shale gas reserves, followed by Russia and Germany.

Only 2% of utilities are actively growing their coal-fired power capacity ahead of renewables or gas. This cluster is dominated by Chinese utilities – which alone contributed more than 60% of coal-focused companies – followed by India and Vietnam.

The report found the majority of companies prioritising renewable energy were clustered in Europe. Many of the industry’s biggest players are investing in low-carbon energy and green technologies to replace their ageing fossil fuel power plants.

In the UK, coal plants are shutting at pace ahead of the government’s 2025 ban on coal-fired power in part because the UK’s domestic carbon tax on power plants make them uneconomic to run.

“Although there have been a few high-profile examples of individual electric utilities investing in renewables, this study shows that overall, the sector is making the transition to clean energy slowly or not at all,” Alova said.

“Utilities’ continued investment in fossil fuels leaves them at risk of stranded assets – where power plants will need to be retired early – and undermines global efforts to tackle climate change.”

Investing in jobs and climate is key.