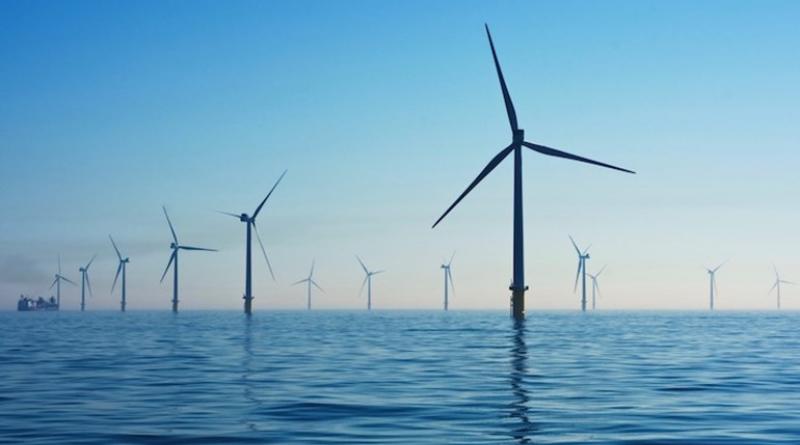 Japan will promote the use of offshore wind generation and battery storage in its new effort to become carbon neutral by 2050, according to a government official, indicating how the nation might change its policies to meet the ambitious goal.

The world’s fifth-biggest greenhouse gas emitter, which is expected to formally announce the emissions pledge Monday, is aligning itself with commitments made by other major economies including the European Union and China, after lagging peers through its continued reliance on coal, the dirtiest fossil fuel.

The new policy could have far-reaching effects across the third-largest economy that is home to major auto and technology manufacturers. The country will need to transition much of its infrastructure to meet the new carbon targets as it remains deeply reliant on oil, coal and gas. Earlier this month, Japan started reviewing its basic energy plan with a focus on how to change its long-term power mix.

Using ammonia and hydrogen as alternatives to coal and liquefied natural gas will also be a part of the push, according to the government official, who asked not to be identified because the plan isn’t public. A spokeswoman at the Ministry of Economy, Trade and Industry, the powerful ministry that oversees the country’s industry and energy sectors, wasn’t immediately able to comment.

There are signs industry and government are already looking at ways to replace dirtier generation with cleaner technologies. Japan’s offshore wind capacity could jump to 90 gigawatts by 2050, which is equivalent to 60% of the fossil fuel and nuclear facilities expected to close by that time, Shigehito Nakamura, managing director at the Japan Wind Power Association, said last month.

The commitment comes on the coattails of other efforts by the Japanese government to curb its carbon footprint, such as plans to shut more than 100 inefficient coal power plants and tightening rules that support sending the country’s coal technology overseas. Japan has faced increased scrutiny for policies that support coal-fired generation as investors and governments step up efforts to combat climate change.