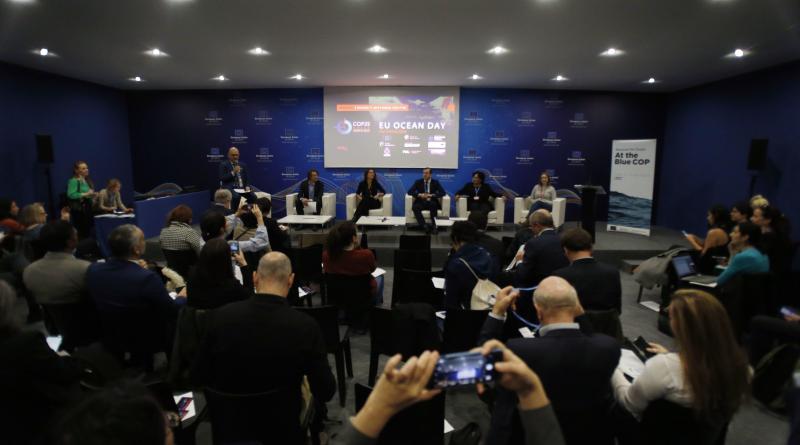 The Blue COP begins to materialize in Madrid

The COP25 Presidency set out to highlight the theme of the Oceans during the Conference by promoting its inclusion in the NDCs and highlighting its importance in the implementation of the Paris Agreement. “There is an important link between ocean and climate, that needs to be addressed and take action with urgency: Ocean takes up almost 30% of all the CO2 emitted, and 90% of the additional heat caused by climate change, the ocean is suffering devastating consequences, which we need to address urgently,” explained COP25 President Carolina Schmidt. The special report on the Ocean and the Cryosphere in a Changing Climate of the Intergovernmental Panel on Climate Change (IPCC) pointed out that the oceans suffer from climate change and at the same time are a fundamental element in the regulation of it. Among the most palpable consequences of these changes that affect them are the rise in sea temperature, acidification and loss of oxygen. With this background in hand, the Chilean government promoted the Science-based Ocean Solutions Platform. “It will be a website that currently we are programing to be launch in June 2020 and will contain a repository of key scientific resources with the aim to guide Parties in their climate policy making,” explained the Chilean Minister of Environment. Chile has called for the Blue COP to be built among all and the countries have pledged to generate more dialogue to integrate the link between ocean and climate under the Convention. Since the beginning of COP25, a series of oceanic events have been held where the European Union, United Kingdom, Japan, Moana Pacific Ocean and Chile have stood out with the programming of their pavilions. 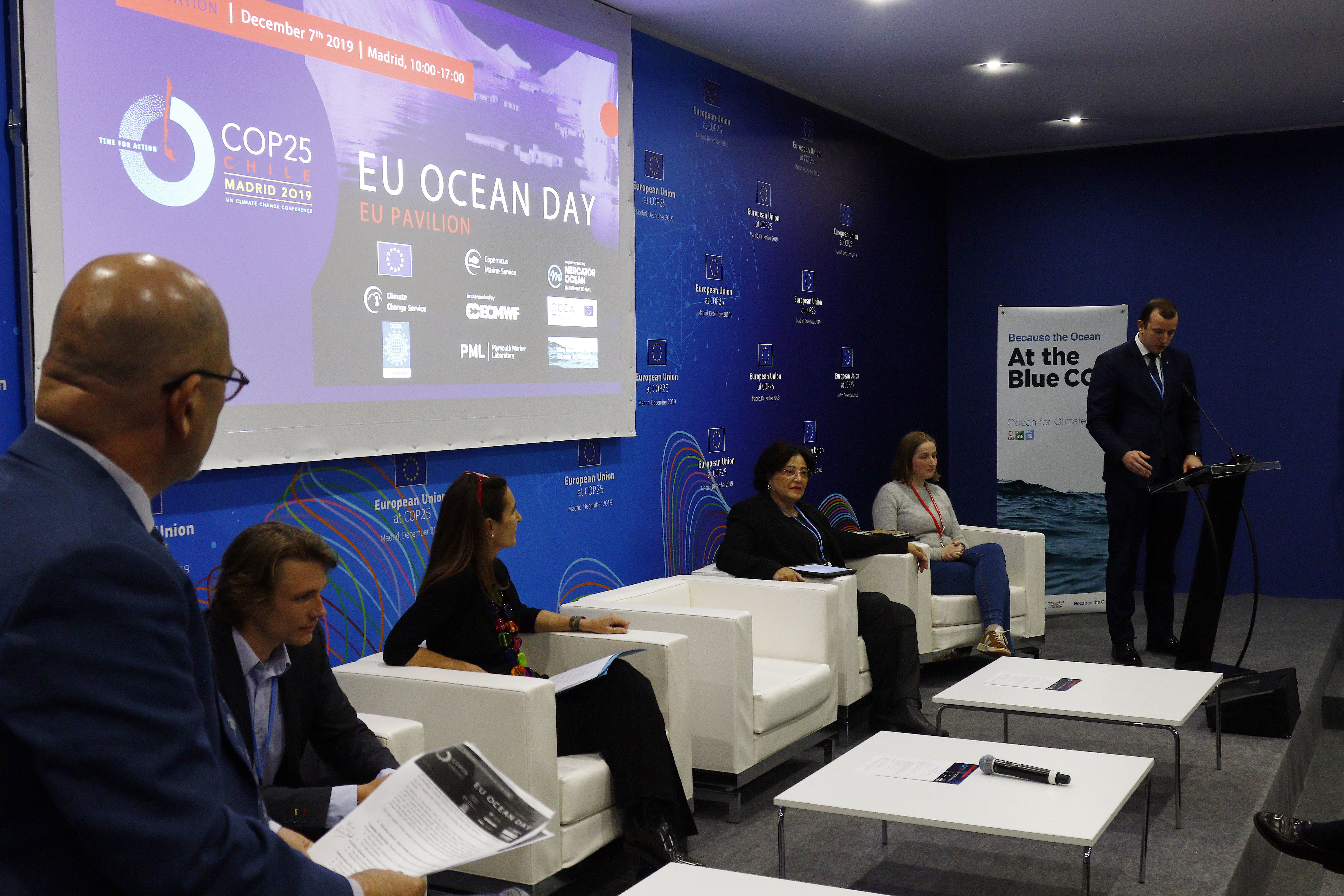 The ocean and climate are inextricably connected. The ocean is a global climate regulator, through the absorption of heat and carbon dioxide. However, this role as a carbon sink has serious consequences, such as acidification, deoxygenation and sea level rise. Higher levels of climate action from governments and all segments of society are essential to achieve the objectives of the Paris Agreement, protect the ocean and the billions of people who rely on it. Chile will highlight the efforts of the oceanic community to make this COP a Blue COP. For this reason, the Blue Agenda will present the wide variety of ocean related events that will occur during COP25, where countries, subnational governments, private sector actors and civil society leaders will address the link between ocean and climate, the impacts of climate change on the ocean and present mitigation and adaptation alternatives.

As president of COP25, Chile encourages all Parties and diversity of stakeholders to come forward with their views and actions to protect the ocean and climate.