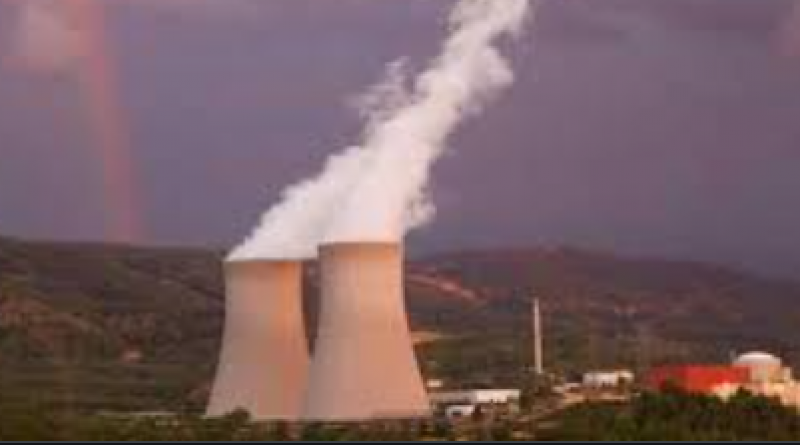 Most Japanese nuclear reactors have been offline since the 2011 meltdown at the Fukushima Daiichi plant, due to tougher regulations and lingering public distrust over the fuel source. But Hagiuda suggested there is no other way for Japan to meet its goal to go carbon neutral by 2050.

“We need to pursue every option” to achieve net-zero emissions, said Hagiuda, who helms the Ministry of Economy, Trade and Industry, in an interview with multiple news outlets.

“Nuclear power is indispensable when we think about how we can ensure a stable and affordable electricity supply while addressing climate change,” he said, while stressing that safety will be the top priority in any scenario involving nuclear energy.

“We will work to restart Japan’s nuclear reactors” with a focus on safety and with the understanding of local communities, he said. Former Environment Minister Shinjiro Koizumi had been reluctant to embrace the option.

Still, Hagiuda said there was no change at this time to the government’s stance against rebuilding or constructing new nuclear facilities.