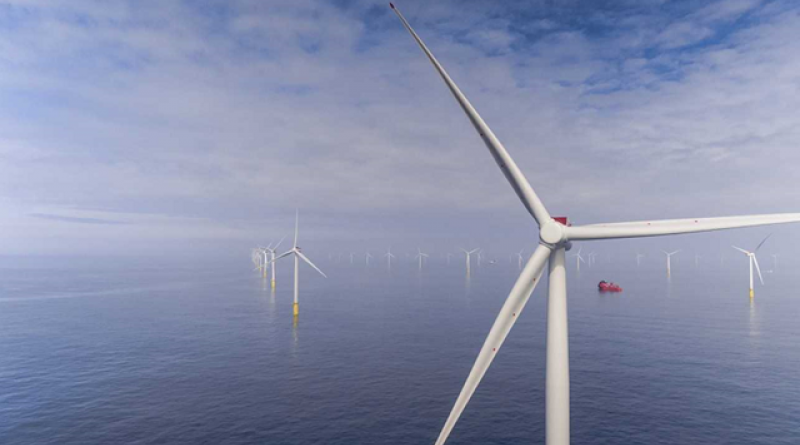 Norway has opened two areas for offshore wind power developments in the North Sea, including one along its maritime border with Denmark, the energy ministry said on Friday.

Western Europe’s largest oil and gas producer generates most of its electricity from hydropower and normally has a surplus, but wants to develop offshore wind to make room for more industry as well as exports.

“Offshore wind power offers great opportunities for Norwegian businesses,” Oil and Energy Minister Tina Bru said. “In the immediate future the market will be in other countries, but if the costs for offshore wind power continue to fall it could also become competitive in Norway,” she added.

The decision to open new areas means that developers could apply for project licenses, with the two areas offering a possibility to develop up to 4,500 megawatts of capacity, the ministry said.

One area of 1,000 square kilometers, Utsira Nord, is located northwest of Stavanger, and is seen as suited for floating wind power. The other area, some 2,590 square kilometers known as Soerlige Nordsjoe II, bordering the Danish sector of the North Sea, is suitable for bottom-fixed wind power turbines.

End of an era: Norway’s sovereign wealth fund divests from oil and gas.