Lindsay McCormick used to be a surf instructor who would watch as trash piled up along the beaches of Malibu. When her career shifted to TV production and she had to travel, she kept a toiletry kit full of refillable bottles to cut down on plastic. The one thing she couldn’t find a refillable version of: toothpaste.

After doing some research, she decided to make her own toothpaste tablets—you pop one in your mouth, bite down on it, start brushing with a wet toothbrush, and it turns into a paste similar to one you’d squeeze out of a tube. She thought she’d make them just for herself, her family and her friends. But once she realized how expensive a tablet-forming machine would be, she decided to set up an online shop and sell her product, just to pay off the equipment costs.

That was the beginning of Bite. The toothpaste startup soon expanded to mouthwash tablets, plastic-free floss, 100% plant-based toothbrushes and whitening gel. The products come with recyclable glass containers and aluminum lids, both of which can be reused, and refills are distributed in compostable pouches. Customers are buying dental hygiene, but perhaps the biggest draw is the lack of non-recyclable garbage.

Bite is just one of a growing cadre of businesses offering low- or no-packaging products to consumers who are often willing to pay a premium for them. A subscription to Bite’s toothpaste “bits” costs $30 for a four-month supply. Sales in 2020 grew more than 200% compared to the year before.

“We exist because customers buy our products,” McCormick said. “I think with customers realizing that they do have the power to make these changes, it’s going to push the entire industry in a more sustainable direction.”

This is what Julia Attwood, a materials specialist at clean-energy research group BloombergNEF, calls  the “outrage stage” of consumer corporate influence. “The packaging sector is massive,” Attwood said, “and they have developed some really good economies of scale.” They’re also able to operate on the cheap because “no one pays much attention.”

That’s starting to change. Some of the world’s largest consumer brands have already announced their intentions to change their packaging. Coca-Cola Co. said in 2019 that it would sell Dasani water in aluminum cans, and in February began rolling out bottles of Coke made from recycled plastic. In 2016, Walmart announced a global goal to achieve 100% recyclable packaging for private brands by 2025, then expanded that to 100% recyclable, reusable, or industrially compostable packaging in 2019.

This is also in part a generational move. Millennials and Generation Z consistently rank sustainability as a key factor in their purchasing decisions, Attwood said. While there are well-established alternatives to single-use plastic such as paper cartons, companies need time to make big changes. The work they’re doing now is also part of planning for the future of packaging as the influence of younger generations grows.

Policymakers are starting to throw more weight behind consumer-driven change, particularly in the European Union& which first introduced measures managing packaging waste in the 1980s. Germany’s consumer-waste regulations go back at least to the 1990s, when the country made producers and distributors of consumer-oriented packaged goods responsible for collecting, recycling, or disposing of their product’s packaging. French President Emmanuel Macron signed a law last year that established concrete goals, including recycling 100% of plastics by 2025 and the end of single-use plastic packaging by 2040.

Creating regulations is only half the process, and many countries have struggled with implementation and enforcement. China banned free plastic bags at markets in 2008 and made a goal of eliminating non-degradable plastic straws by 2020, but the government has had trouble making markets, restaurants, and the public follow these guidelines.

Tang Damin, plastic analyst at Greenpeace East Asia, said part of the problem is how top-down the initiative has been—plastic pollution can’t be tackled without consumers wanting to make an effort. In addition, there aren’t nearly enough composting facilities in the country, he said, and many types of single-use plastic are low-value in the recycling market.

In the U.S., national action against single-use plastic has struggled to make bipartisan headway. A group of Democrats led by former Sen. Tom Udall and Rep. Alan Lowenthal introduced the Break Free from Plastic Pollution Act in early 2020, which would have phased out some single-use products such as plastic utensils and required 80% of plastic beverage containers made in the U.S. to be made of reused, recycled, or compostable materials by 2040. 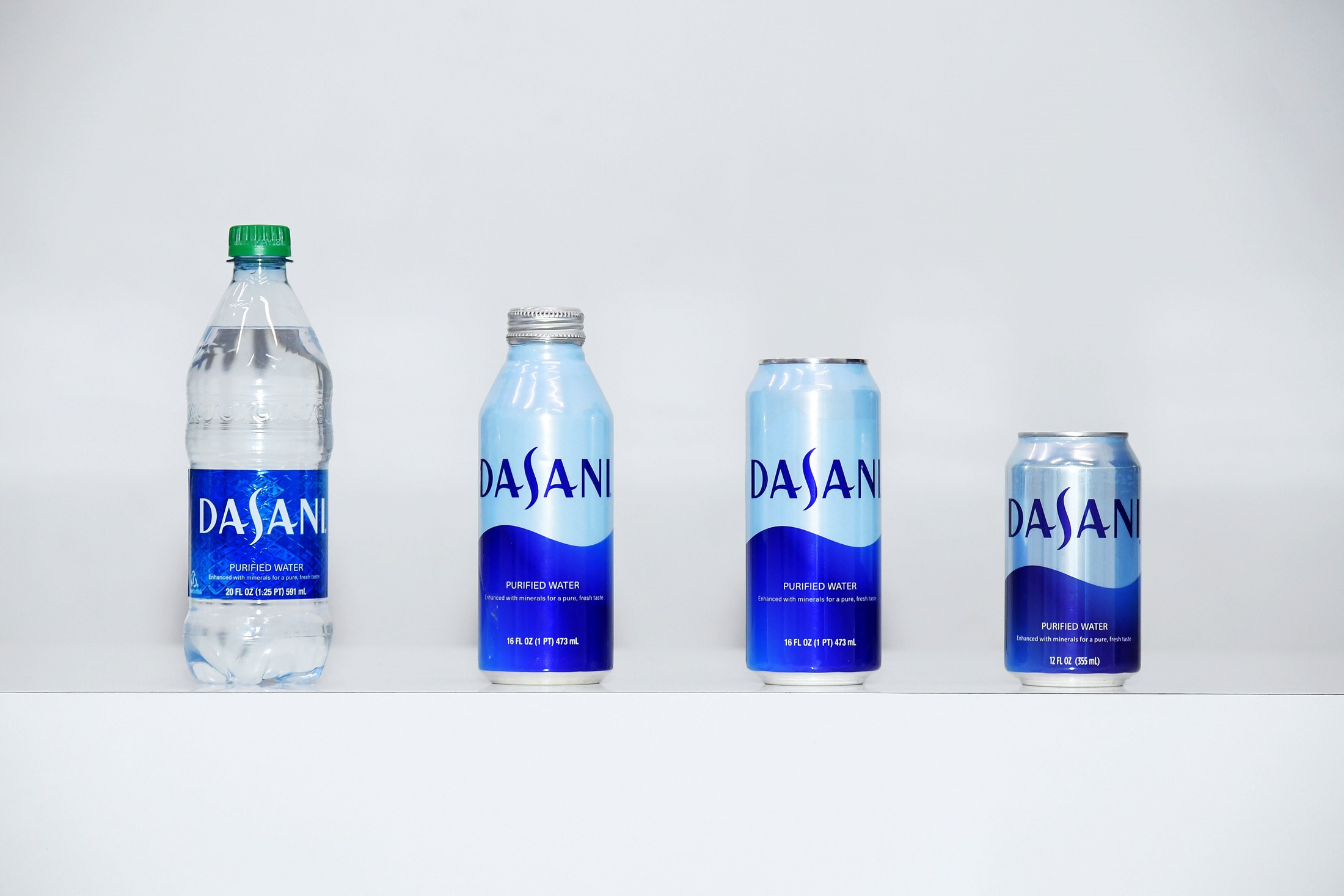 The bill stalled without Republican support, but faces slightly better odds now that Democrats hold a slim Senate majority. Should it pass, more than 40% of all U.S. plastic waste would get recycled by 2050, according to BNEF’s analysis, compared to just 10% in late 2020.

In the meantime, consumer-product companies will continue to make the absence of packaging a selling point. Beauty company Lush, whose North America headquarters is in Vancouver, Canada, has sold “naked” bathroom products since 1995. It estimates that the 47 million unpackaged shampoo bars it’s sold in the last 15 years have prevented 3,400 tons of plastic waste.

More recently, the company has been exploring other options for taking liquid out of their products, said Katrina Shum, sustainability manager at Lush North America, making them lighter and smaller. “We see more and more people making conscious decisions around their purchases and everyday routines,” she said. “I think it’s evolving our products as we recognize more folks are looking for products that do have more and more sustainable options and less packaging.”

With assistance from Karoline Kan.

Supermarkets in Asia are Now Using Banana Leaves Instead of Plastic Packaging.