NIGERIA: Use of refuse bins to be mandatory from January 2023 in Lagos 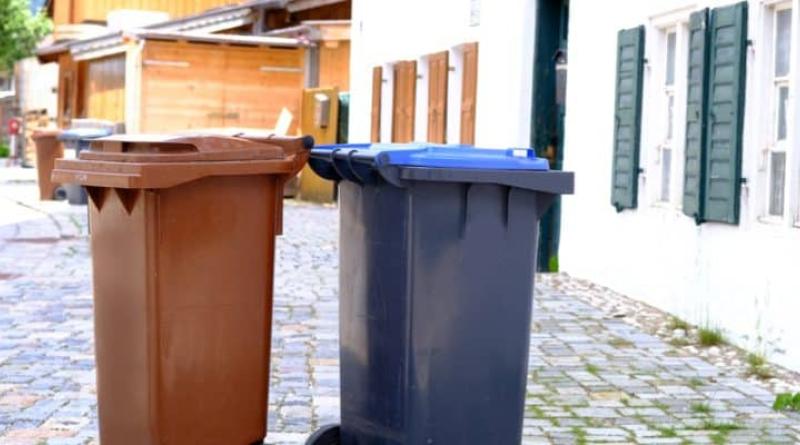 The Lagos State Waste Management Authority (LAWMA) is implementing reforms for the year 2023. Households in Lagos will be provided with two refuse bins each from January 2023, to support the waste collection service.

The Lagos State Waste Management Authority (LAWMA) in Nigeria is putting households to work to boost its efficiency on the ground. On 6 September 2022, the local government body announced a new measure that will be effective from January 2023. The measure involves the acquisition by each household in Lagos of two waste bins with distinct functions. The bins are to be placed on the fronts of the houses.

“One of the bins will be for plastic waste. The other will be for organic waste, thus facilitating sorting at source,” explains Lawma’s managing director, Ibrahim Odumboni. This is the first step towards waste circularity in Lagos. This is followed by recycling. Lagos State generates about 13,000 tonnes of waste per day.

Until this waste is better managed, it is collected and transported by Lawma to the Olusosun landfill, a 27-year-old site in Ojota. It is considered the largest landfill on the African continent, covering more than 40 hectares.

At the moment, LAWMA is in the household information phase. The organisation is supported by the Association of Waste Mangers of Nigeria (AWAMN), as Lagos State is the most populous state in Nigeria with over 20 million inhabitants. After January 2023, households that fail to comply with the new measure will face penalties ranging from three months’ imprisonment to a fine of 50,000 naira, the equivalent of $117.34.

Measures such as the one introduced by LAWMA should be extended to all states in Nigeria where waste management remains a problem. According to the central government, the West African country produces 32 million tonnes of waste annually for a population estimated by the World Bank to be 206 million in 2020. At least 70% of this waste ends up in landfills, sewers, beaches and water bodies.