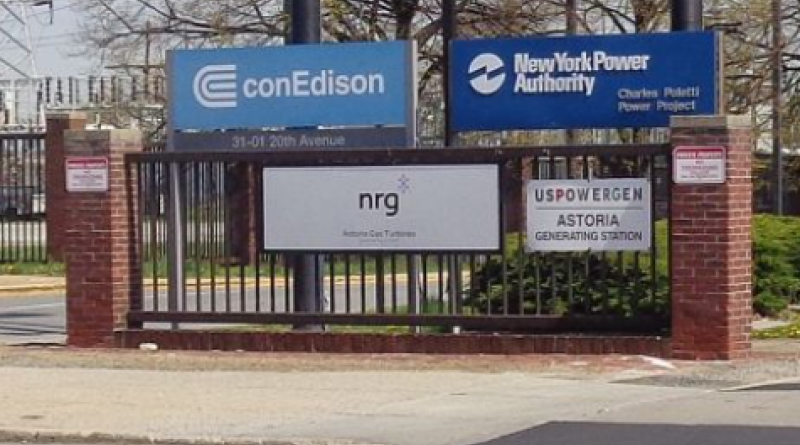 Regulatory approval has been given for a 100MW / 400MWh battery energy storage system (BESS) facility which will be sited on land formerly occupied by a natural gas and oil-fired power plant which had been described as one of New York’s biggest sources of pollution.

The New York Public Service Commission (PSC), granted the project, under development by Hanwha Group subsidiary 174 Power Global, with a Certificate of Public Convenience and Necessity. The BESS is going to be built in Astoria, Queens, at the site of what was the Charles Poletti Power Plant.

174 Power Global signed an agreement to take on the project with utility company Con Edison after winning a competitive solicitation process. The utility has been handed a state mandate to deploy 300MW / 1,200MWh of energy storage on its networks by 2030 – its contribution to New York’s 3,000MW by 2030 policy target – and the Astoria system, dubbed the East River Energy Storage System, will make a significant contribution towards it.

When Energy-Storage.news reported on the project’s contract award back in December 2020, 174 Power Global and Con Edison said that for the duration of a seven-year contract, energy stored in the battery system will be bid into wholesale power markets with the utility keeping the revenues from that participation.