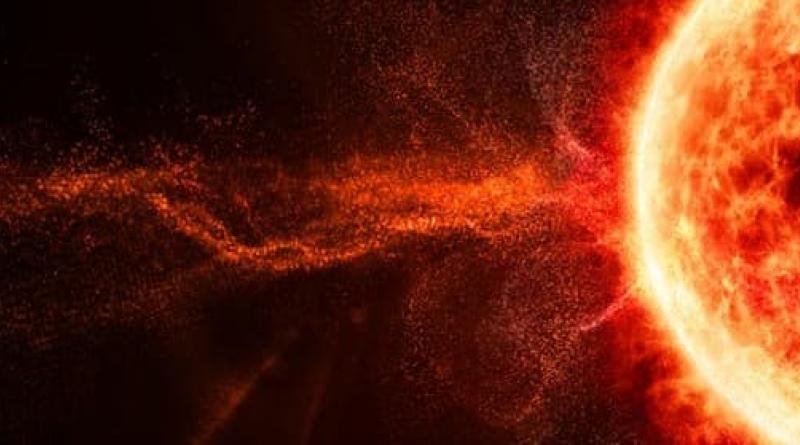 Solar power is cheaper than ever, it’s ultra-abundant, and it emits zero greenhouse gases. But it’s far from perfect--for now. One of the biggest limitations of solar energy (which applies to wind power as well) is that it is variable and is not dispatchable. Variability refers to the fact that solar power is dependent on a completely unreliable factor: the weather. Solar panels don’t generate energy if the sun isn’t shining, meaning that they don’t function for an entire half of every day and function far under capacity during overcast daylight hours. They also can’t be turned on and off according to the grid’s needs, known as dispatchability. Instead of being able to respond to the energy needs of the grid, the grid has to work around the productivity of the solar panels.

Researchers have been hard at work for years to address these two shortcomings with all different kinds of approaches. The most predominant strategy, and the one that is furthest along in development and implementation, is energy storage. When solar panels create excess energy, that is, more than the grid can absorb, the energy will be stored for later use when the sun isn’t shining. Energy storage is extremely promising, but currently is simply too expensive to be applied across the industry at a scale large enough to compete with fossil fuels. In order to reach 100 percent renewable energy in the United States, energy storage needs to be cheaper--a lot cheaper. “The answer is $20 per kilowatt hour in energy capacity costs. That’s how cheap storage would have to get for renewables to get to 100 percent,” reported Vox late last year based on findings from an MIT study. “That’s around a 90 percent drop from today’s costs. While that is entirely within the realm of the possible, there is wide disagreement over when it might happen; few expect it by 2030.”

Related: The Most Exciting Oil Plays Of 2020

In the meantime, there are a few teams of scientists taking a very different approach: developing a solar panel that can derive energy from the night sky. Oilprice reported on one of these projects last year. While the article proclaimed that “this ‘Anti-Solar Panel’ Could Generate Power From Darkness,” however, calling it a solar panel is a bit of a misnomer. The process does not use photovoltaic cells but operates entirely based on changes in temperature. The study from Stanford, poetically called “Generating Light from Darkness” explains: “We use a passive cooling mechanism known as radiative sky cooling to maintain the cold side of a thermoelectric generator several degrees below ambient. The surrounding air heats the warm side of the thermoelectric generator, with the ensuing temperature difference converted into usable electricity. We highlight pathways to improving performance from a demonstrated 25 mW/m2 to 0.5 W/m2. Finally, we demonstrate that even with the low-cost implementation demonstration here, enough power is produced to light a LED: generating light from darkness.”

Now, there is another new study that touts its own anti-solar panel technology. Not too far from the team in Palo Alto, another team of researchers from the University of California, Davis have published their own, even more poetically titled paper: “Nighttime Photovoltaic Cells: Electrical Power Generation by Optically Coupling with Deep Space.” A report from Popular Mechanics explains the study in layman’s terms. “To turn even low-level heat into energy, scientists have to use a thermal cell instead of a photo cell. The materials must be able to absorb the lowest wavelengths of energy.”

The report continues, “In a thermal radiation cell, we reset the parameters so Earth is the new sun, and its even minimal accumulated heat dwarfs the cold, midnight black of outer space. Letting heat seep out of thermal cells at night, drawn out by the cold night sky, could let scientists capture the energy as it goes out the same way we capture the sun’s energy as it comes in.” This is known as a heat sink.

While these studies are promising and innovative solutions to making renewable energy competitive and reliable on a large scale, they’re still in their initial stages, and commercialization can’t come fast enough. With catastrophic climate change right around the corner and the UN begging for investment in renewables, it’s a race against the clock, and right now it’s not certain if we will win.

By Haley Zaremba for Oilprice.com

Blade recycling: a top priority for the wind industry.