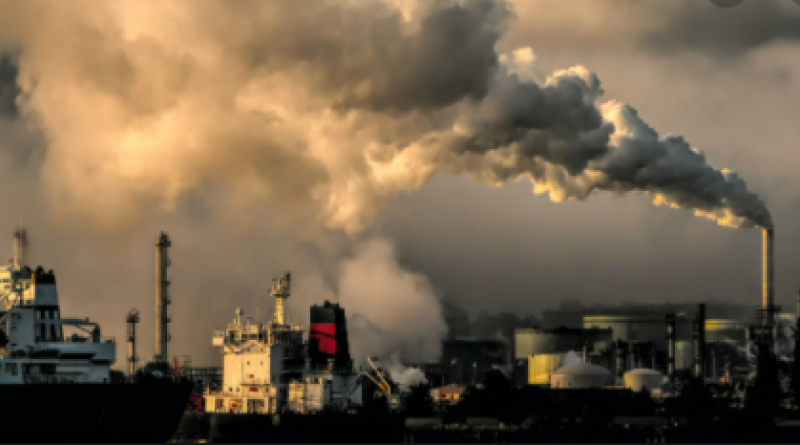 IEA’s modeling of a 1.5°C-aligned energy scenario shows there is no room for investment in oil, gas and coal in a net zero pathway.

MAY 18, 2021 -The release of a 1.5°C-aligned energy scenario from the International Energy Agency (IEA) sends a strong signal ahead of COP26 to industry, investors and governments that continued investment in new fossil fuel supply could undermine Paris climate goals.

This is the first time the IEA has put forward a scenario charting the course for reducing emissions from the energy industry in alignment with the Paris Agreement. They find that no investments in new fossil fuel supply are needed in its net zero pathway. Beyond projects committed as of 2021, no new oil and gas fields are approved for development in the pathway and no new coal mines or mine extensions are required.

As arguably the world’s most influential energy forecaster, IEA’s new scenario sends a strong signal that now is the time for governments to end licensing and finance for new oil, gas and coal extraction. The game-changing 1.5°C-aligned energy scenario demonstrates the full cost of fossil fuels and the critical need to accelerate a fair energy and economic transition.

In keeping with the scenario, as governments prepare to review commitments and strengthen ambition ahead of COP26, those taking energy security and the climate crisis seriously must plainly reject any fossil fuel expansion and channel resources toward renewables in Nationally Determined Contributions.

Tzeporah Berman, Chair for the Fossil Fuel Non-Proliferation Treaty Initiative, said: “This report answers an important question: which new coal, oil and gas projects are compatible with Paris climate goals? The answer is none. Not a single project is needed and none would be compatible with Paris climate goals. For too long, many oil and gas producers have been able to hide behind IEA’s forecasts to justify investment in fossil fuels, but their latest findings bring us closer to the endgame for dirty energy.”

The IEA’s 1.5°C scenario sends a critical signal as governments around the world are still approving plans that would increase coal, oil, and gas production by 2% annually. At the same time, the IEA net zero report ignores the imperative of winding down oil, gas and coal production. UNEP’s Production Gap Report 2020 tells us that 6% reductions are required, taking us far off track to limit warming to 1.5°C. Additionally, the IEA is underestimating the role of clean energy in its 1.5°C scenario and overestimating the potential of offsets and Carbon Capture and Storage. Offsets and CCS cannot be relied on to achieve the necessary near-term emission reductions and must be confined to transitioning existing assets (not increasing use of fossil fuels), be based on feasibility of technologies today and specify clear end dates for use.

A growing network of civil society, government, Indigenous, youth, business, academic and other leaders are calling for a Fossil Fuel Non-Proliferation Treaty as a complement to the Paris Agreement to foster international cooperation to end expansion and wind down oil, gas and coal production in keeping with 1.5°C and accelerate the move to clean energy. Countries including the UK, Norway, the United States, Canada and other wealthy fossil fuel producers must lead and support countries with greater dependence on fossil fuels and be part of the transition to clean energy and low-carbon economies and communities.

Cities such as Los Angeles, Vancouver and Barcelona have already endorsed the Fossil Fuel Non-Proliferation Treaty along with hundreds of organizations representing millions of individuals who have joined the call for world leaders to stop fossil fuel expansion.

For more information on the Fossil Fuel Treaty Initiative, please visit the website, explore the Campaign Hub and view the introduction video.

Opinion: Keeping fossil fuels in the ground is the only corporate strategy possible.