Net Zero? What’s that all about? 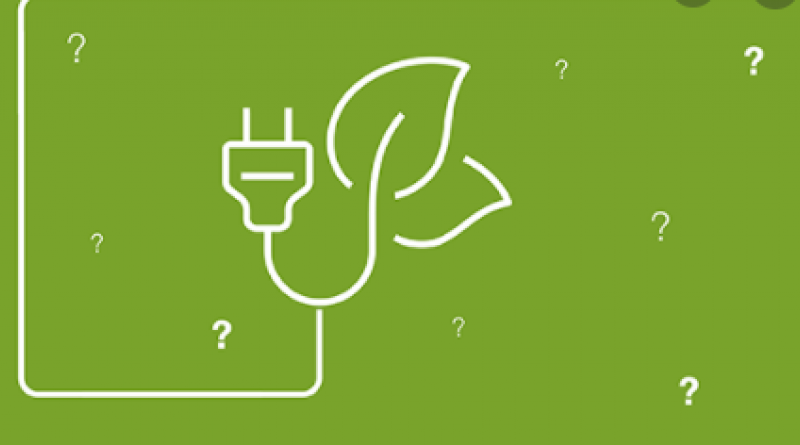 Zero became the biggest number in the investment world last month. More than 40 more asset managers, including Vanguard and BlackRock, signed up to the Net Zero Asset Managers (NZAM) initiative last week, pledging to make their portfolios Net Zero by 2050 or earlier. The group also included Canada’s Brookfield, in a sign that it has quietly accepted it isn’t yet Net Zero, despite recent claims by its Vice Chair, Mark Carney, that its renewables investments meant it had reached the goal already (although cynics may speculate that Brookfield only joined because Carney realised that membership of NZAM is in fact a basic requirement for joining his own Race to Net Zero, and needed to avoid any further embarrassment ahead of COP26).

The 43 asset managers that signed up to NZAM join the 30 founding members of the initiative, as well as 35 asset owners signed up to an equivalent pledge. On the company side, a March review by the Energy & Climate Intelligence Unit found that more than a fifth of the world’s 2,000 biggest listed companies have now made Net Zero commitments. When it comes to governments, more than 120 claim to have such targets - with more expected as the world gears up for COP.

These are massive promises, but Bookfield’s recent bungle shows there is still a lot of confusion about what they actually mean. And even if companies do know what it is to be Net Zero, they don’t seem to be moving very fast: the recent results of Climate Action 100’s inaugural benchmark, which assesses climate progress by the world’s biggest emitters, shows that although 83 have Net Zero ambitions, none have provided any real strategy for getting there.

To help, the Paris Aligned Investment Initiative (IIGCC, AIGCC, IGCC and Ceres) released the Net Zero framework last month, outlining options for companies wanting to achieve the goal. It’s a 34-page document that was developed with input from PIMCO, Legal & General, Brunel, AXA and other investors. However, just a few days later, UK bank Standard Chartered released the results of a survey showing that company executives - in the US, at least - simply don’t think this kind of transition is commercially viable. And there is similar sentiment in Europe: one company CEO told RI in an interview published last week: “We need to acknowledge that somewhere along the line, it stops being about the business opportunity - that good business decisions alone won’t get us there - and we need to accept, collectively, that it will come at a cost.”

All these developments are captured in more detail below, but what they serve to highlight is that, for all the big headlines, investors and companies still aren’t truly on the road to Net Zero. Much more honest dialogue - and action - will be needed in the run up to COP26 and beyond.

One fifth of the world’s largest companies have set net zero targets.