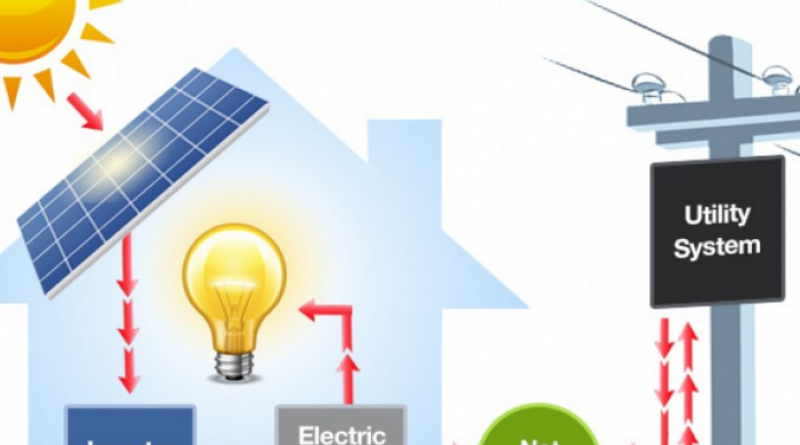 The world is going green by day and Albania,too, is increasingly discussing the promotion of renewable energy sources, finding incentive schemes to support such investments, and developing relevant methodologies for each component, the regulatory framework always needs improvements. A photovoltaic panels park is being constructed, while Norwegian Statkraft which also operates in Albania, has concluded a deal to build a floating solar panel in Banja.

A workshop held in Tirana this Tuesday focused on issues such as net metering and support mechanisms for energy auctions, first pointing to the importance that these two elements have in developing renewable energy sources. Petrit Ahmeti who is the chief of the Energy Regulatory Entity (ERE) at the same time Vice President of MedReg (Mediterranean Energy Regulators), emphasized on the steps that have been thrown by the institution he leads in function of the sector’s support. As a regulator, the ERE has periodically approved its share of legislation or regulations.

But despite the positive steps that have been thrown, it seems that the government on the other hand has failed to keep up the pace with the adoption of secondary legislation. The workshop panel participants brought attention to the standby with independent manufacturers that have installed photovoltaic panels for self-consumption and are being obstructed by a missing guidance that is still under discussion, as well as the necessary methodology that will account for output surpluses.

Gjergj Simaku from the Ministry of Infrastructure and Energy underlined that the ministry has almost the framework that is in dispute with the stakeholders but what is being carefully considered is the categorization of customers who have installed or installing renewable energy sources for  self-consumption. According to him, this guarantees more security for self-producers but also for the system in general. Simaku said that Albania remains open to see other good experiences coming from countries that have developed this aspect.

Net metering is a regulatory scheme under which power surges surpluses in the grid can be used at a second moment as a reserve consumption at a time when production from renewable sources is either inadequate or insufficient. This means that if an energy-generator from solar panels produces more energy during the day than the consumption, it can shed the excess in the grid and use it over the night when needed and when there is no production from the network. The system brings to the final if this is a net consumer who will pay the energy or a net producer that might benefit some money from selling the surplus.