Naming Hurricanes and Storms After Greek Letters to Be Discontinued. 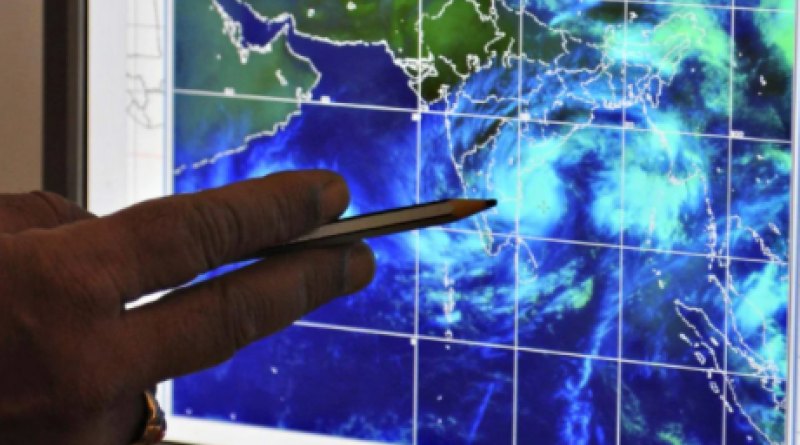 The international body that names hurricanes and tropical storms will no longer name storms after Greek letters after the record-shattering 2020 Atlantic hurricane season.

The World Meteorological Organization said too much focus was given to the Greek names themselves and not on the dangerous storms they represented and some sounded too similar, which caused confusion. The WMO decided not to change the start date of the official hurricane season (currently June 1), though its director said discussions will continue.

The 2020 hurricane season included 30 named storms, one-third of which intensified rapidly before making landfall, a dangerous phenomenon made more likely as ocean waters are heated by climate change.

As reported by The Associated Press:

... Emanuel said the current warnings are too storm-centric, and he wants them more oriented to where people live, warning of specific risks such as floods and wind. That includes changing or ditching the nearly 50-year-old Saffir Simpson scale of rating hurricanes Category 1 to 5.

That wind-based scale is "about a storm, it's not about you. I want to make it about you, where you are," he said. "It is about risk. In the end, we are trying to save lives and property."