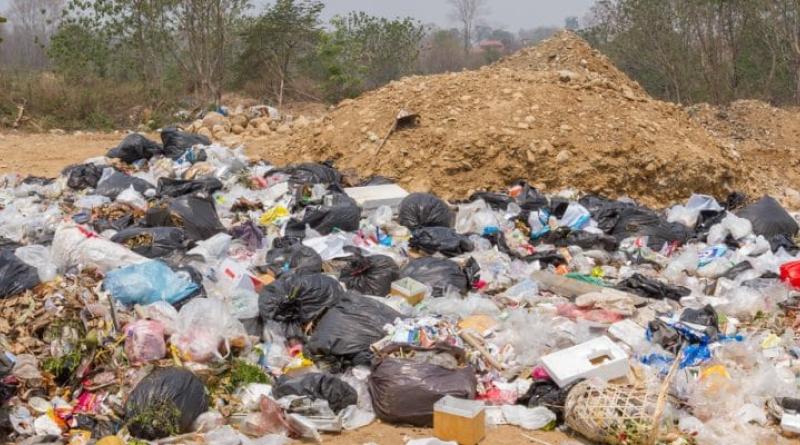 The Mozambican authorities are adopting a law to ban the use of plastic bags by 2024. This measure will reduce plastic pollution that affects marine biodiversity and public health in this country of nearly 32 million people.

In Mozambique, the parliament finally approved the bill to ban plastic bags. Stalled by the covid-19 pandemic, the law will come into force by 2024. This environmentally friendly measure will be implemented with the help of the private sector, non-governmental organisations (NGOs) and international partners as part of the National Sustainable Development Programme and the government’s five-year plan for 2020-2024.

“The plastic bag problem cannot be seen as an urban hygiene management issue that only city councils and local governments face. It impacts on the lives of all citizens, contributing greatly to inequality in hygiene, creating conditions for the emergence of diseases and threatening biodiversity,” says Ivete Maibaze, Mozambique’s Minister for Land and Environment.

Mozambique generates at least 2.5 million pieces of waste per year, including plastic packaging. According to a report by the Intergovernmental Panel on Climate Change (IPCC), about 17,000 tonnes of plastic ended up in rivers in 2015, including in the capital Maputo. Two years later, the East African country collected more than 7,000 tonnes of plastic bags as part of a sanitation campaign. The waste was then recycled into useful items such as buckets, basins and garden hoses.