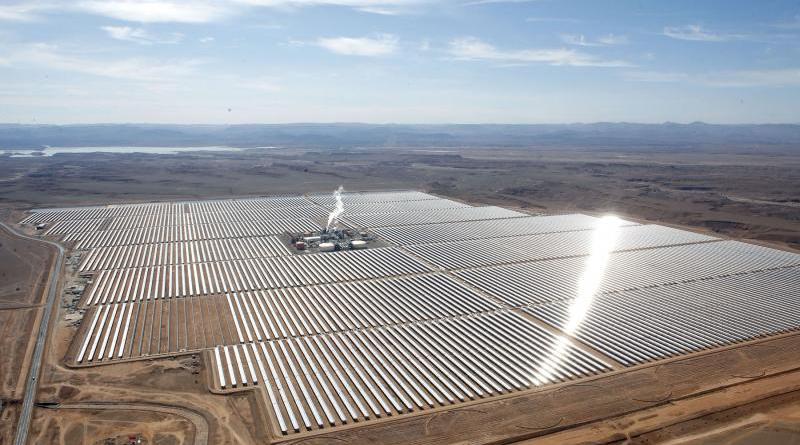 RABAT - A report on energy efficiency by the Moroccan Centre for Economic Conditions stated that the expected increase in demand for electricity would become a major challenge for Morocco.

The report said that, for the last two decades, Morocco had focused on exploration and investment in the energy sector to develop its current energy resources, with special attention to renewable energies.

Said Mouline, director-general of the National Agency for the Development of Renewable Energy and Energy Efficiency, said there is an urgent need to change consumer behaviour regarding energy use and to encourage people to use modern technology to reduce energy costs.

He added that the use of renewable energy is an irreversible choice to reach usage goals in industry, housing and public lighting.

Mouline pointed out that activating an energy efficiency programme would allow Morocco to bypass compensating energy costs, an obstacle to achieving targeted economic growth. The government would to save approximately $63 million a year in compensation funds if it implemented its energy plan properly.

To reduce the country’s energy bill, the Moroccan government said it wants to increase the share of renewable energies in electricity production to 42% by the end of 2020.

Statistics indicate that the annual energy consumption per capita in Morocco is 0.4 tonnes of compensated oil and that rate is expected to reach 1.1 tonnes by 2030. That consumption level is not much less than the level in many developed countries and, experts said, government policies will have to take into consideration such developments.

Aziz Rabbah, the Moroccan minister for Energy, Mines and Sustainable Development, promoted the use of alternative energies by individuals for health and financial benefits. He indicated that alternative energy use has helped reduce energy costs by 30% through new consumer behaviours, especially with companies that depend heavily on electricity.

Given that Morocco is not an oil-producing country, the state’s general energy policy seeks to reduce the nation’s dependency on traditional energy sources. It has done so by securing energy supplies, protecting the environment, controlling energy consumption and using other sources of energy.

The Moroccan Centre for Economic Conditions said this trend is illustrated by the government’s interest in developing alternative energy sources, such as solar energy, hydroelectricity and wind power, in addition to establishing systems and laws to regulate the renewable energies sector.

Morocco adopted an energy policy in 2009 that considers internal resources, reduces dependency on external energy sources, ensures the provision of energy at competitive prices and protects the environment.

Morocco to develop US $600m gas-fired power plant in Nigeria