MOROCCO: Six consortia are vying for a €800m desalination contract in Casablanca 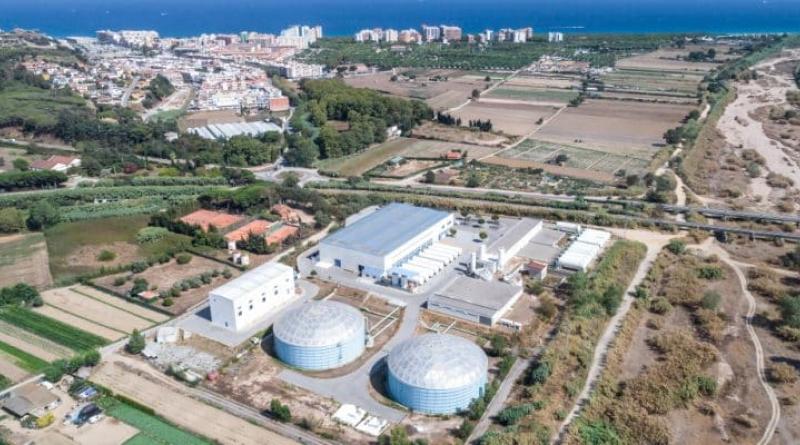 At least six consortia have formed to respond to a call for tenders issued by Morocco's National Office of Electricity and Drinking Water (ONEE), according to sources. This procedure aims to build a seawater desalination plant in the Casablanca-Settat region.

Morocco’s National Office of Electricity and Drinking Water (ONEE) will announce the successful bidders for the future Casablanca-Settat desalination plant by May 2023 at the latest. In the meantime, the battle is tight between six consortia led by several major international groups that have submitted bids to the Moroccan public body. This is the case of the Suez group, the world specialist in water and environmental management, which for the occasion has joined forces with the Japanese company Itochu, and Navera, the subsidiary of the Moroccan group Al Mada.

The information is not yet confirmed, but the French group Veolia is said to have made a joint bid with Taqa Maroc, the subsidiary of the Taqa Group, an independent power producer (IPP) based in Abu Dhabi in the United Arab Emirates. Several Spanish giants are also in the running to build the Casablanca desalination plant.

A market of 800 million euros

For its part, the Madrid-based group Lantania, which specializes in water and electricity, responded to the Onee call for tenders by forming a consortium with its compatriot Tedagua, the Chinese Sepco III, Fipar Power Holding of Morocco, and Acwa Power, an IPP based in Riyadh, Saudi Arabia. Israeli desalination specialist IDE Technologies has teamed up with Japan’s Mitsui to form a consortium with Société Générale des Travaux du Maroc (SGTM) and Société Maghrébine de Génie Civil (SOMAGEC).

A response to the drought

If this project attracts so many large groups and specialists, it is because it is a contract worth 800 million euros that will lead to the construction of one of the largest desalination plants in North Africa. ONEE plans to build a reverse osmosis plant with a capacity of 548,000 m3 per day, expandable to 822,000 m3 per day. The plant will supply drinking water to the city of Casablanca. Part of the treated sea water will be used to irrigate at least 5,000 hectares of agricultural land in the Casablanca-Settat region.

This unconventional water resource is intended to reduce the pressure on surface waters whose reserves have fallen drastically due to the prolonged drought experienced by the Cherifian Kingdom. As of March 2022, Morocco’s water reserves had fallen by 89% compared to the annual average, according to official statistics. One of the worst droughts in 40 years.