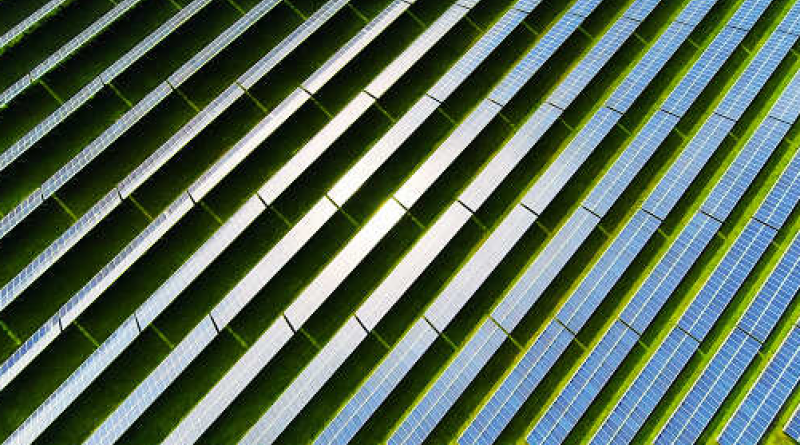 RABAT-The Moroccan agency for sustainable energy (Masen) said it opened on Tuesday the first stage in a tender process to build, operate and maintain a 230 megawatt solar plant near the town of Midelt in the Atlas mountains.

Applications for the pre-qualification round of the Noor Midelt II project are open until September 16, the agency said in a statement on its website.

Last May, MASEN awarded Noor Midelt I, a 800 MW plant worth 7.57 billion dirham ($781.5 million), to a consortium of France’s EDF Renewables, UAE’s Masdar and Morocco’s Green Energy of Africa.

Morocco plans to exceed 52 percent of renewable energy in the national energy mix by 2030.

The two plants will have a combined capacity exceeding that of the already operational 580 MW Noor Ouarzazate CSP plant in southeastern Morocco, one of the largest in the world.