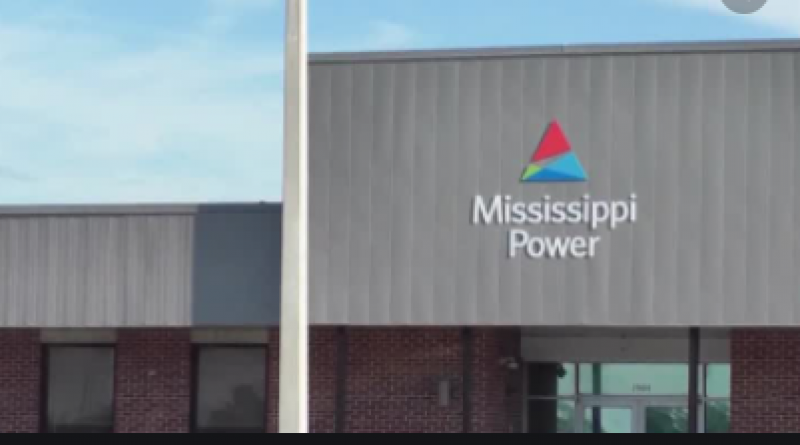 Southern Co.’s Mississippi Power subsidiary will close the last of its coal-fired power plants, as well as aging, inefficient natural gas ones, as part of its first-ever comprehensive long-term energy plan released Friday.

The move followed a directive from the Mississippi Public Service Commission, which told the electric company to cut 950 megawatts of capacity from its system by 2027 after the company’s own study showed it had significant excess power reserves. The utility signaled that it likely would target fossil fuel units.

The utility relies heavily on natural gas, with that fuel making up 92% of its generating capacity, compared with 49% a decade ago. The company’s use of coal has dropped sharply to 6% from 51% in the last decade.

Under the plan, Mississippi Power will be closing 975 MW of generation, including a total of three natural gas units.

That includes Plant Watson’s Unit 4, a 268 MW gas steam generator that will be shuttered in December 2023. It also includes the Greene County natural gas steam generator power plant in Alabama that the utility owns with its sister company, Alabama Power Co. Mississippi Power said it will shutter its 40% share of the units, totaling 206 MW, by December 2026.

Plant Daniel, the last of Mississippi Power’s coal generation, will close by December 2027. The 502 MW plant makes up the largest portion of megawatts that Mississippi Power will remove from its system, but a portion of the plant belongs to Gulf Power Co., which Southern sold to energy giant NextEra Energy Inc. in 2019.