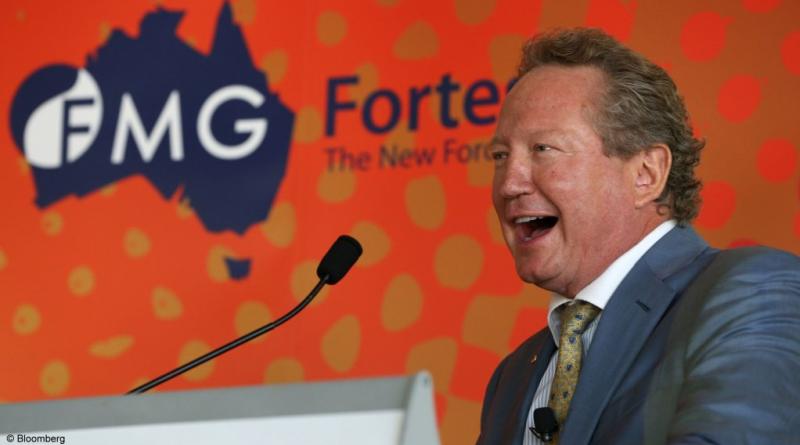 The extraordinary vision – and the creation of Fortescue Future Industries – was unveiled by Forrest at the company’s annual general meeting on Wednesday, and it represents the single most aggressive push into renewables ever unveiled.

“It is a time that has come. After scientific and personal analysis of the renewable energy resources of our little planet I can assure you that there is more than enough renewable energy to sustainably and economically supply every person on this planet from this time forth,” Forrest told shareholders in an address to the AGM. “It is our job to respectfully use these readily available renewable resources and supply the world’s fuel and power at sufficient scale to satisfy the need for abundant, cheap, zero pollutant energy.”

The scale of the program is breathtaking. To put it into context, 235GW of wind and solar is equivalent to nearly five times the current capacity of Australia’s main grit, more than 20 times the size of the proposed Sun Cable solar project Forrest is developing in conjunction with software billionaire Mike Cannon-Brookes, and more than the energy output of oil giants such as Chevron and Total.

Forrest did not outline specifics about where and when the scale of projects would be built, but said nearly 50 countries had and would be studied for their potential and government interest. And he made it clear it would focus on products such as green hydrogen and ammonia, which would not just satisfy domestic energy and manufacturing needs, but also international markets in fuels, fertilisers and in green metals.

The mining industry is essential to moving to a greener economy