The Met Office warns of armed militias roaming a UK ravaged by climate change in doomsday report (but maybe they should get this week's weather right first!) 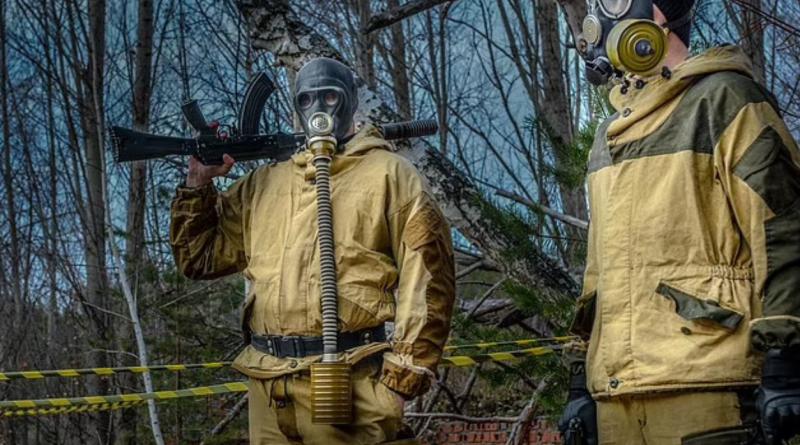 It is a bleak forecast even by the Met Office’s standards – the complete collapse of society leaving armed militias and criminal gangs to roam the land unchallenged.

That is one of the doomsday scenarios set out in a report commissioned by the UK’s weather service to model the potential consequences of climate change. 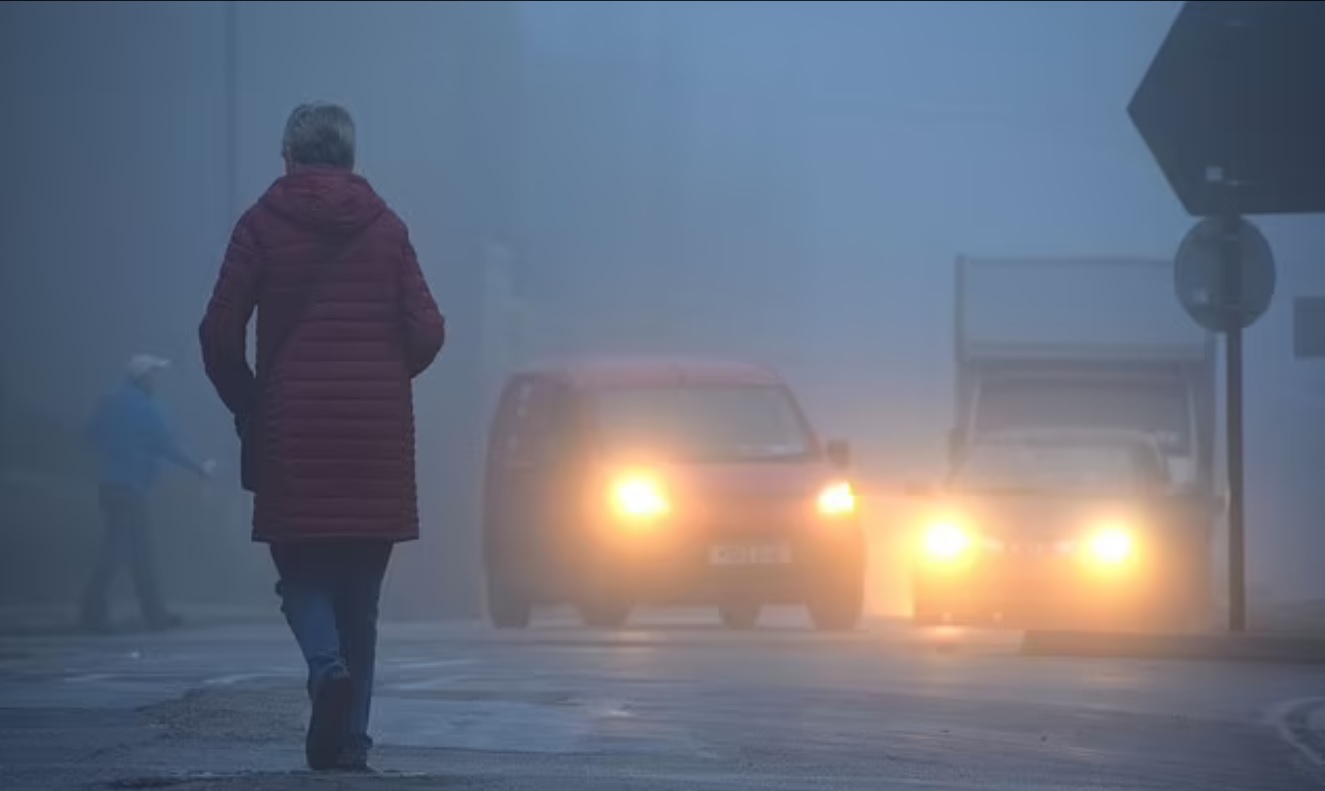 One of those scenarios described by the authors is a surge in ‘Right-wing populism’, resulting in the collapse of ‘political and governance systems’. After that ‘a tipping point is reached when the police and justice system (as known in the past) cease to exist’. Due to ‘past investments in military and defence... without an effective central government, different military groups (militias, criminal groups, etc) rise to de facto power’.

Under a different scenario in the report, a ‘rich elite’ imposes conscription. ‘Society is more divided than ever,’ the report suggests, ‘with the majority of the population having low incomes and poor health, contrasting with a rich ruling elite. Social unrest increases and the prison population skyrockets. To keep the general population in line, governments introduce military conscription by the end of the century.’

The report makes another ‘woke’ political point by claiming that climate change would lead to the privatisation of the NHS.

It says: ‘Because of the high costs associated with reforming the NHS, the preferred solution is to increase privatisation of general and specialised health services and medication provision.

‘Citizens are encouraged to purchase private insurance policies in order to receive better healthcare. This transitional period worsens care for the poorest in society.’

The Meteorological Office report, which was carried out by Cambridge Econometrics, the UK Centre for Ecology & Hydrology, and the universities of Edinburgh and Exeter, does however suggest a way of averting this future – by rejoining the EU.

It advances the thesis that the most ‘sustainable’ scenario for surviving global warming would be the ‘establishment of a federal UK, with citizens’ assemblies becoming the “primary” decision-making mode’ and the UK re-entering ‘a progressive and expanded European Union’.

The report says that creating such scenarios ‘are important to climate risk and resilience studies’.

Those factors also determine the ‘levels of vulnerability and capacity to adapt to climate change’ and are ‘plausible socio-economic future outlooks up to 2100 that provide the challenging context within which future decisions... must be determined and implemented’.

A spokesman for the Met Office, a Government agency overseen by the Department for Business, said: ‘The Shared Socio-Economic Pathways project is important in order to understand climate risk and resilience as climate change and socio-economic factors are highly linked.

‘It is just one project as part of a wider programme of science research funded by the UK Government’s Strategic Priorities Fund on UK climate resilience. These include research programmes to protect the environment and communities from the effects of climate change and to support a move to a low carbon economy.’

By Glenn Owen For The Mail On Sunday

Climate change threatens to wreak havoc on the global economy.