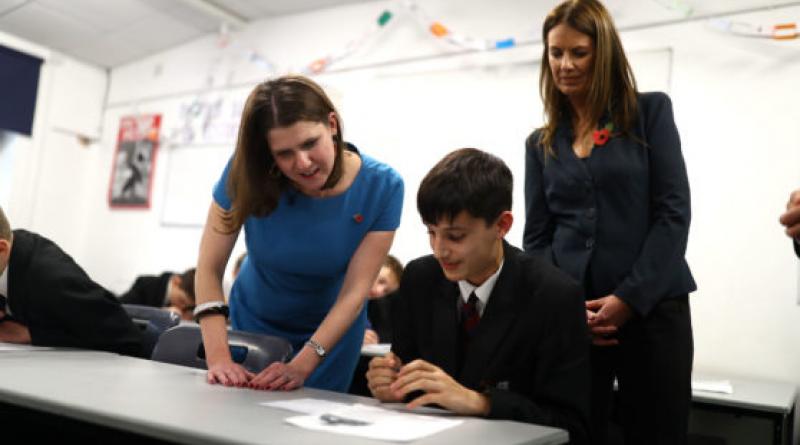 The Liberal Democrats are pledging to invest £15 billion over the next parliament insulating homes to tackle climate change and fuel poverty.

Plans to upgrade the energy efficiency of 26 million homes by 2030 with measures such as insulation, double-glazing and new heating systems would save the average household £550 a year on bills, the Lib Dems claim.

And they plan to prioritise fuel-poor households so all low-income homes are insulated by 2025.

Capital spending of £3 billion a year over the next parliament would incentivise households to upgrade their homes, provide fully subsidised insulation to those in fuel poverty, and leverage finance from private sources, the Lib Dems said.

There are also plans to double solar and wind power by 2030, bringing the amount of electricity generated by renewables up to 80% of the mix.

Wera Hobhouse, Liberal Democrat spokesman for the climate emergency, said: “The climate crisis is doing irreversible damage to our planet.

“The Liberal Democrats are committed to climate action now so we can protect our planet for future generations.”

She accused the Tories of banning onshore wind, slashing support for solar power and cancelling the green deal, a largely unsuccessful policy to encourage homeowners to improve the energy efficiency of their homes, saying their moves were “no better than climate change denial”.

“We would raise efficiency standards of every home and more than double the amount of electricity we generate from renewables.”

It is the latest “green” salvo by parties in the early stages of the General Election campaign, in which, despite the dominance of Brexit, climate change is expected to be a key issue for many voters.

Organisations ranging from the National Infrastructure Commission to environmental and anti-poverty campaigners have called on the Government to make improving the energy efficiency of homes a national priority.

At the weekend, Labour pledged work to install loft insulation, double glazing and renewable and low-carbon technologies in almost every home by 2030, creating 450,000 jobs and costing a Labour government £60 billion.

Inequality and climate change: the perfect storm threatening the health of Australia's poorest.