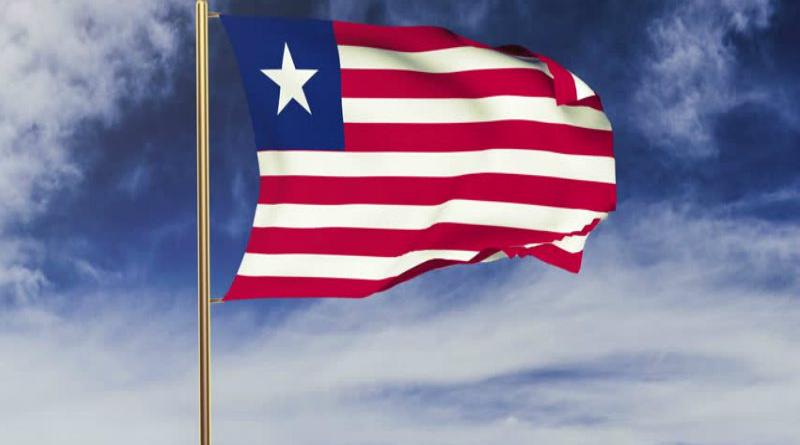 Following an extensive day of meetings chaired by the President of Liberia, the Chairman of the Liberia Electricity Corporation (LEC) has assured the country of rapid progress in the energy sector.

The one-day meeting was a consequence of President George Weah’s concern about the woeful outage of power in Liberia.

In recent months, flights have redirected to other countries while Liberians in the twenty-first century sleep in darkness due to the lack of electric power in the country.

The Chairman of the Board of Directors of LEC, Monie R. Captain: “We are fortunate that the electricity sector is taken a center stage, especially at the highest level.”

He commended President Weah for giving the sector full backing to ensure that it delivers to the public as expected.

Captain praised the Liberian leader for giving the LEC among other things a direct mandate to battle power theft which has been one of the key challenges facing the sector.

He emphasised that no one will be untouchable regardless of their status in society, adding that anyone who will not pay their bills will be disconnected including the immediate cutting of illegal lines among others.

“We discussed challenges and also debated on the issues and finalised on solutions going forward,” he added.

According to him, the solutions will not be a quick fix one but stated that they have discussed and put in place new mechanism to ensure that the recent dry season situation will not be repeated, disclosing that adequate power will be made available to the public next dry season, unlike this year.

The LEC Board Chairman at the same time commended the donor partners for what he described as the significant resources which they have contributed to the sector, noting that the public will see a great impact of that next year.

He stressed that as Liberia transitioned to buying electricity from the neighbouring Ivory Coast, it is expected that they will collect the required money from those they will distribute power to.

Finance and Development Planning Minister Samuel Tweah said the government has done a lot to address the structural problems at the LEC. Tweah reechoed that power theft has been and continues to be a major issue in the sector but as a government, they are working around the clock to find a lasting solution to address it.

He pointed out that Liberia can’t get connected to the CLSG-lines due to the huge amount involved in the tune of $50-60 million.

However, and as part of efforts from the government to tackle it, he disclosed that there will be a $15 million recast of the current budget in order to help begin the process while in the next budget year, the government will include $45 million to ensure that such a connection is done for the sake of the Liberian people.

“There is going to be a convergence of solutions from everywhere to address the problems”, he added.

The World Bank Representative to Liberia Nhwima Nthara, described the meeting as a productive one stating that an action plan was agreed upon with financing for the sector being key.

The World Bank commended the government for its commitment to the sector and looks forward to total implementation while they will continue their support and monitoring.

“We have been involved and continue to be involved, already we have given support for the repairs of the Mount Coffee Dam,” the World Bank representative said.

Moreover, he disclosed that they are putting up a package of support to expand solar energy in the country.

Laurent Delahousse, EU Representative to Liberia, called for the collective support of everyone in order to address the challenges facing the sector. As part of their continued support to the sector, he stated that the EU is poised to expand power distribution to Buchanan, Grand Bassa County.

He indicated that it takes collective effort to make sure that the sector is viable because it is the condition for the development of the country and for the improvement of the lives of the people.

The US Ambassador accredited near Monrovia, Michael McCarthy, said the Millennium Challenge Compact contributed immensely to the repairs of the Mount Coffee Dam and with a planned desire by the US and Liberian governments to a second phase but was quick to add that if all partners can come on the table to play their respective roles.

Donor partners have also agreed to have a quarterly meeting to ensure that they all review their commitments as well as progress in the sector.