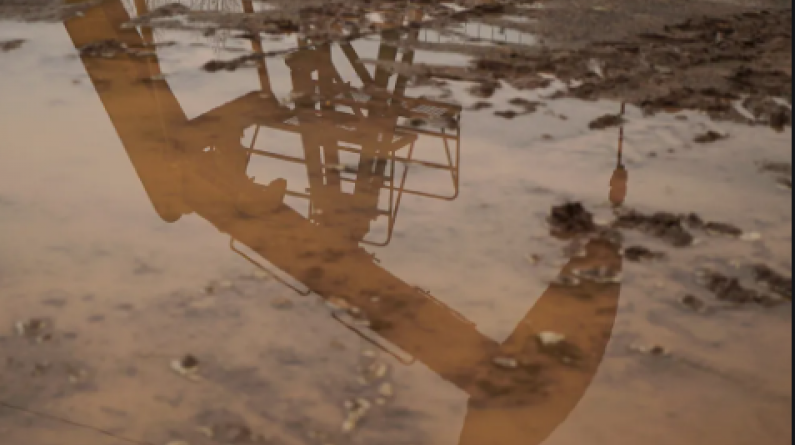 Human activity is changing the Earth’s climate in ways “unprecedented” in thousands or hundreds of thousands of years, with some of the changes now inevitable and “irreversible”, climate scientists have warned.

Within the next two decades, temperatures are likely to rise by more than 1.5C above pre-industrial levels, breaching the ambition of the 2015 Paris climate agreement, and bringing widespread devastation and extreme weather.

Only rapid and drastic reductions in greenhouse gases in this decade can prevent such climate breakdown, with every fraction of a degree of further heating likely to compound the accelerating effects, according to the International Panel on Climate Change, the world’s leading authority on climate science.

António Guterres, the UN secretary general, warned: “[This report] is a code red for humanity. The alarm bells are deafening, and the evidence is irrefutable: greenhouse gas emissions from fossil fuel burning and deforestation are choking our planet and putting billions of people at immediate risk.”

He called for an end to new coal plants and to new fossil fuel exploration and development, and for governments, investors and businesses to pour all their efforts into a low-carbon future. “This report must sound a death knell for coal and fossil fuels, before they destroy our planet,” he said.