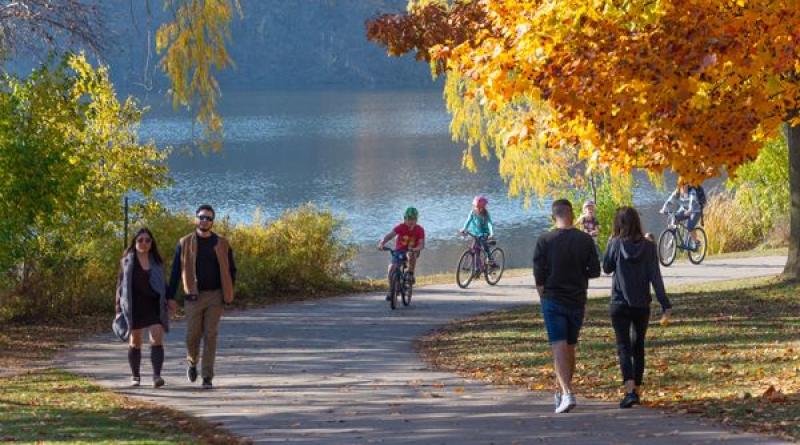 The month’s global temperature puts 2020 closer to being the hottest year on record.

This past November was the hottest ever recorded, another global temperature milestone in a year that’s one step closer to surpassing 2016 as the warmest on record.

November was close to 0.8° Celsius above the average temperature between 1981 to 2010, and 0.1°C above the previous warmest Novembers in 2016 and 2019, according to a monthly report by Europe’s Earth observation agency, Copernicus. Temperatures were most above average in Northern Europe, Siberia, and the Arctic.

“These records are consistent with the long-term warming trend of the global climate,” said Carlo Buontempo, director of the Copernicus Climate Change Service. “All policy-makers who prioritize mitigating climate risks should see these records as alarm bells.”

Global temperatures from January to October were already 1.2ºC above pre-industrial levels, according to the World Meteorological Organization. No matter what happens over the rest of the year, this decade will be the hottest on record, with the warmest six years all happening since 2015.

This year is likely to remain on a par or become slightly warmer than 2016 unless global temperatures fall significantly from November to December, which would not be unprecedented, Copernicus said.

“Temperatures in the Arctic and northern Siberia remained consistently high, with sea ice at its second lowest extent,” Buontempo said. “This trend is concerning and highlights the importance of comprehensive monitoring of the Arctic, as it is warming faster than the rest of the world.”

Antarctic sea ice extent was close to average, with temperatures most below average in West Antarctica.

Australia experienced its warmest spring on record, hitting a mean temperature 2.03°C above the long-term average, according to NASA.