Lack of investment could leave 600,000 English properties at risk of flooding 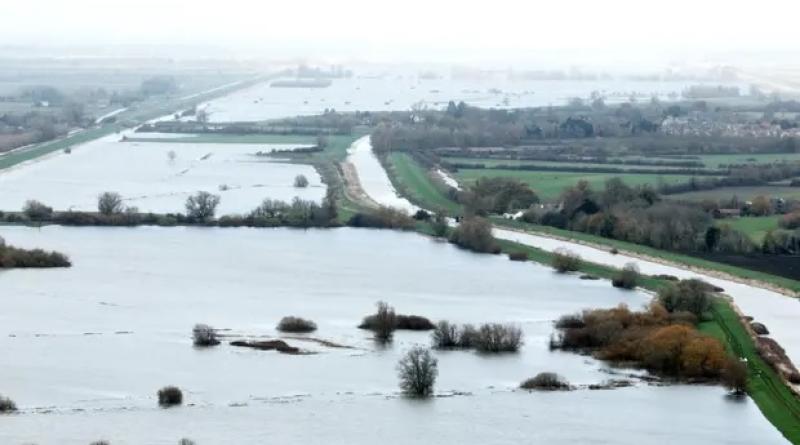 Number of homes at high risk likely to almost double by 2055, warns report by infrastructure commission

In England more than 600,000 properties face flooding in the future without investment in drainage, a report from the National Infrastructure Commission (NIC) has found.

At the moment, 325,000 English properties have a 60% risk of flooding in the next decade, according to calculations by the NIC, due to a lack of investment in infrastructure.

The report calls for stricter controls on building in flood-prone areas, as well as a £12bn investment in drainage over 30 years to bring our systems up to standard and stop lives being ruined by flooding.

A combination of more extreme weather due to climate breakdown and increasing pressure on drains due to new developments is likely to push 230,000 more homes into the high risk category for flooding by 2055. If more impermeable surfaces are built across England, such as when people pave over their gardens, this could move another 65,000 properties into a high risk area.

The report advises that the government should legislate to stop new developments connecting to existing drains, to encourage uptake of sustainable systems.

“The solution is clear: reducing the amount of water flowing into drains, whilst also improving the capacity of those drains. That means stopping urban creep from increasing the amount of storm water that drainage systems have to cope with and giving nature more opportunities to hold on to excess water, as well as targeted investment to ensure sewers can cope with growing pressures.

“While sustained investment is needed, the estimated additional costs are relatively modest. At least as important is a more joined-up approach to owning and acting on the problem.”

The report also calls for an expanded role for the environment watchdogs Ofwat and the Environment Agency to oversee joint local plans for high risk areas. It adds that Ofwat, the water regulator, should ensure that water and sewerage companies play their part by enabling efficient investment in both above and below ground drainage infrastructure

t adds that nature-based solutions will be critical to tackling flooding in the future including the use of roof gardens, rain gardens, green gulleys and flood storage ponds.

Its modelling suggests that its recommended levels of investment in new infrastructure could move 250,000 properties out of the high risk category and boost protection levels for thousands more properties. Action on new developments could prevent a further 95,000 properties from facing a high risk of surface water flooding in their area.

The NIC has said there should be better public knowledge around flood risk areas, so members of the public know whether they are at risk.

'Like something you watch in a movie': climate crisis intensifies with catastrophic floods