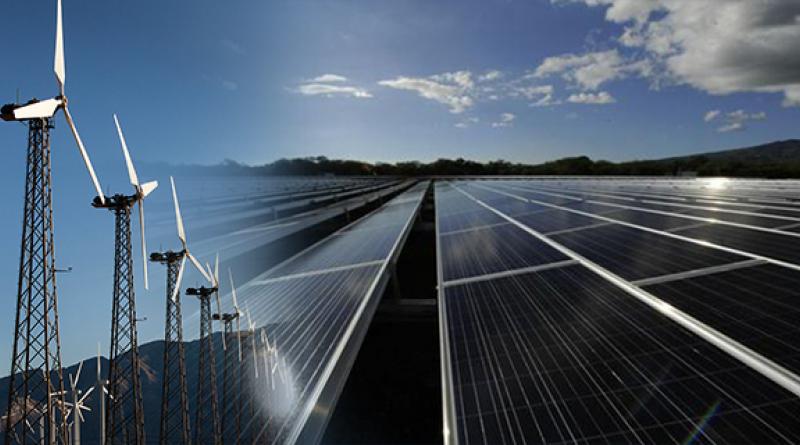 The government last year shelled out 2.6 trillion won ($2.29 billion) in state subsidies for promotion of solar panels and other renewable energy source, up by 530 billion won from a year ago, as a part of state energy policy shifting away nuclear and fossil fuel.

The government subsidizes houses and buildings to install solar energy panels. State-run KEPCO and Korea Power Exchange are compensating for the difference in power generation costs between conventional and renewable energy sources. The government also provides subsidies for running a Renewable Energy Certificate (REC) system under which a power generator is required to buy the certificate from the private power market when it fails to meet a quota requirement for power generation using renewable sources. The REC can be traded as a commodity on the open market.

The lawmaker blamed rash shift to renewables has widened deficit at KEPCO and raises the pressure for higher electricity bills.

Samsung, IKEA get behind Korea’s ‘Right to Renewable Energy Initiative’

Solar self-supply solutions on the rise in Lebanon.