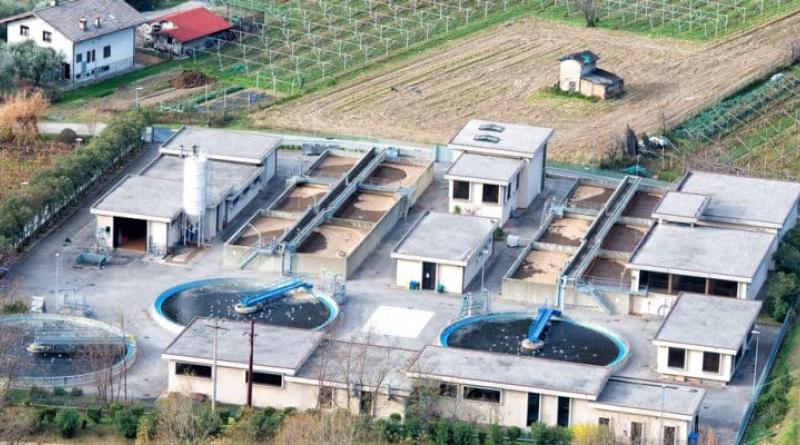 The Kenyan subsidiary of Coca-Cola Beverages Africa (CCBA) has announced a $2 million investment to improve the management of wastewater discharged from its Equator Bottlers plant in Kisumu, western Kenya.

Ensuring environmental sustainability in all its operations. This is the ambition of Coca-Cola Beverages Africa (CCBA) in Kenya. The Kenyan subsidiary of Coca-Cola Beverages Africa, the largest Coca-Cola bottler on the African continent, is planning to invest 2 million dollars in upgrading the wastewater treatment plant located near its Equator Bottlers plant in Kisumu, western Kenya. The aim is to improve the quality and quantity of water used in the manufacture of soft drinks at the plant. Currently, CCBA_ Kenya produces cases of 1.5 billion units per year, reaching over 600,000 outlets.

The new project involves equipment and related accessories for primary and secondary treatment at the Kisumu water treatment plant, in accordance with the ISO 14001 environmental management system.

The project will also allow for the drying of sludge from wastewater treatment at the Equator Bottlers plant, says CCBA-Kenya. This is one of several projects initiated by US soft drinks giant CCBA to strengthen its eco-friendly approach in Kenya, as well as in several other African countries.

In Uganda, for example, its local subsidiary is contributing to the development of the circular economy. The company transforms plastic bottles into granules that are then used as raw material in the manufacture of equipment such as chairs, containers and crates for storing beer and milk bottles. The initiative has already benefited 833 families in Kampala, the capital of Uganda.

How Kenya is flooding in a drought – video