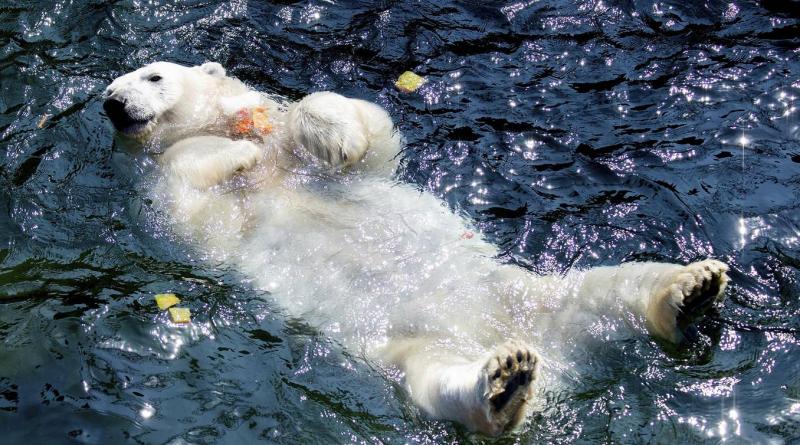 Last month was the hottest June ever recorded, the EU‘s satellite agency has announced.

Data provided by the Copernicus Climate Change Service (C3S), implemented by the European Centre for Medium-Range Weather Forecasts on behalf of the EU, showed that the global average temperature for June 2019 was the highest on record for the month.

The global average temperature was about 0.1C higher than during the previous warmest June in 2016.

Experts have said climate change made last week’s record-breaking European heatwave at least five times as likely to happen, according to recent analysis.

Rapid assessment of average temperatures in France between 26-28 June showed a “substantial” increase in the likelihood of the heatwave happening as a result of human-caused global warming, experts at the World Weather Attribution group said.

The recent heatwave saw France record the hottest temperature in the country’s history (45.9C) and major wildfires across Spain, where temperatures exceeded 40C.

C3S admitted it is difficult to directly link the heatwave to climate change but noted that such extreme weather events are expected to become more common due to global warming.

Jean-Noel Thepaut, head of C3S, said: ”Although local temperatures may have been lower or higher than those forecast, our data shows that the temperatures over the southwestern region of Europe during the last week of June were unusually high.

“Although this was exceptional, we are likely to see more of these events in the future due to climate change.”

Peter Stott, an expert in analysing the role of climate change in extreme weather​ at the Met Office, claimed that “a similarly extreme heatwave 100 years ago would have likely been around 4C cooler”.

Spikes in European average temperatures of more than 1C above normal have occurred before, such as in 1917 and 1999, but C3S said the recent heatwave was notable because the sudden increase came on top of a general rise of around 1.5C in European temperature over the past 100 years.

In response to the record-breaking heat, Professor Hannah Cloke, natural hazards researcher at the University of Reading, said: “We knew June was hot in Europe, but this study shows that temperature records haven’t just been broken. They have been obliterated.

“This is the hottest June on record in Europe by a country mile, and the warmest June we have ever seen globally.

“Heatwaves occur in any climate, but we know that heatwaves are becoming much more likely due to climate change. The global climate just keeps getting hotter, as greenhouse gases continue to build up, as scientists have predicted for decades.”

However, she added: “Rapid attempts to find links between climate change and single extreme weather events are possible, but often come with many caveats. We should be careful not to ignore these caveats when we look at the conclusions of quick-turnaround attribution studies.”

How to dress for work during a heatwave