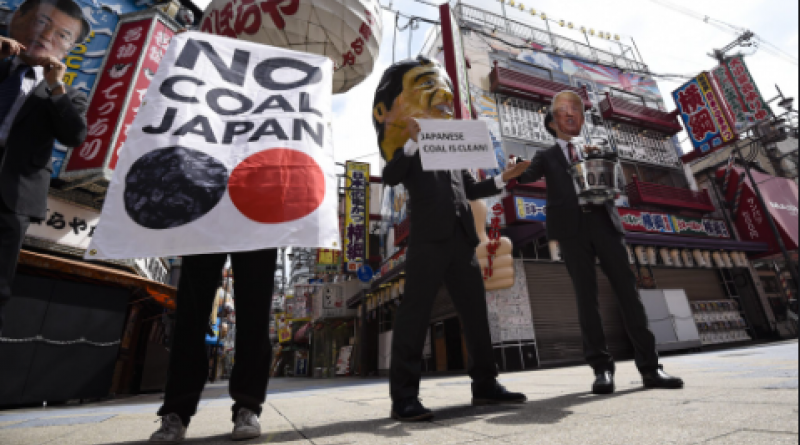 A joint venture in Japan has scrapped plans for a coal-fired power plant, leaving the country with no new construction on the horizon as companies drop the dirty fuel amid tighter emissions rules and strong growth outlook for renewables.

Kansai Electric Power Co. and Marubeni Corp. won’t move forward with a 1.3 gigawatt coal power project in Akita prefecture that was slated to begin operations in 2024, a unit of Kansai Electric said Tuesday.

The firms decided to cancel the project due to the government’s tighter environmental rules and banks curbing financing for carbon-intensive projects, the Nikkei reported ahead of the announcement. The companies are considering building a cleaner biomass facility instead, the Nikkei said.

While there are still several coal projects currently under construction, Japan has no plans for additional new plants, according to BloombergNEF. A 1.2 gigawatt coal project in Yamaguchi prefecture was also canned earlier this month as electricity demand was expected to remain flat, while renewable energy expands.