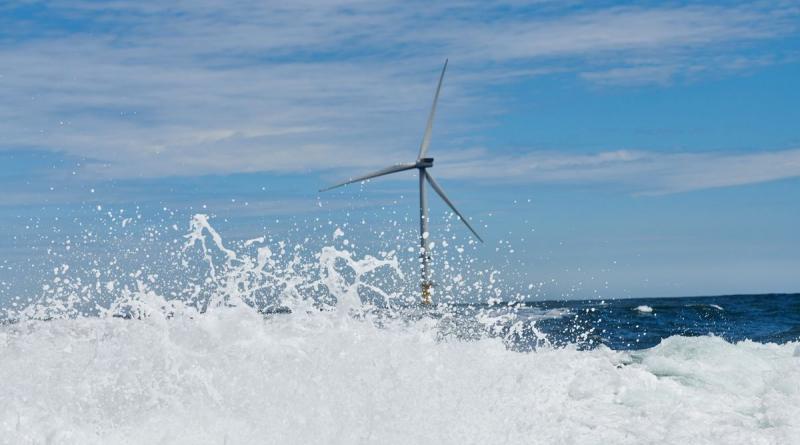 Japan will aim to more than quadruple offshore wind generation capacity in the decade to 2040 under plans to meet its mid-century emissions reduction target.

The government will seek to lift offshore wind capacity to as much as 45 gigawatts in 2040 from 10 gigawatts in 2030, the Ministry of Economy, Trade and Industry said Tuesday in a statement. Reaching that goal will require a vast expansion of a sector that has current capacity of about 20 megawatts.

“Offshore wind holds the key,” for Japan’s efforts to curb emissions and the government intends to use some of a proposed 2 trillion yen ($19.2 billion) green technologies fund to stimulate innovation in the sector, Economy Minister Hiroshi Kajiyama said in Tokyo. “We expect to attract investment from companies in and out of Japan to create a new industry,” he said.

Offshore wind, along with hydrogen and ammonia, is seen as a key source of energy Japan can lean on to achieve its 2050 decarbonization target, as the densely populated nation has limited onshore space for solar and wind development.

The new target is being set as Prime Minister Yoshihide Suga looks to green investment to support the nation’s growth strategy, and amid calls from the energy sector for the government to set long-term goals to help stimulate investment in offshore projects.

“METI’s new target for offshore wind is a good step, but Japan will need to make more efforts to achieve the net-zero goal,” BloombergNEF analyst Isshu Kikuma said. The country still needs to open a discussion on expanding grid connections and supply chains to support growth in offshore generation, according to Kikuma.

Beyond 2040, growth of Japan’s offshore wind sector will likely need to continue to accelerate. Capacity could jump to 90 gigawatts by 2050, Shigehito Nakamura, managing director at the Japan Wind Power Association, said in September.